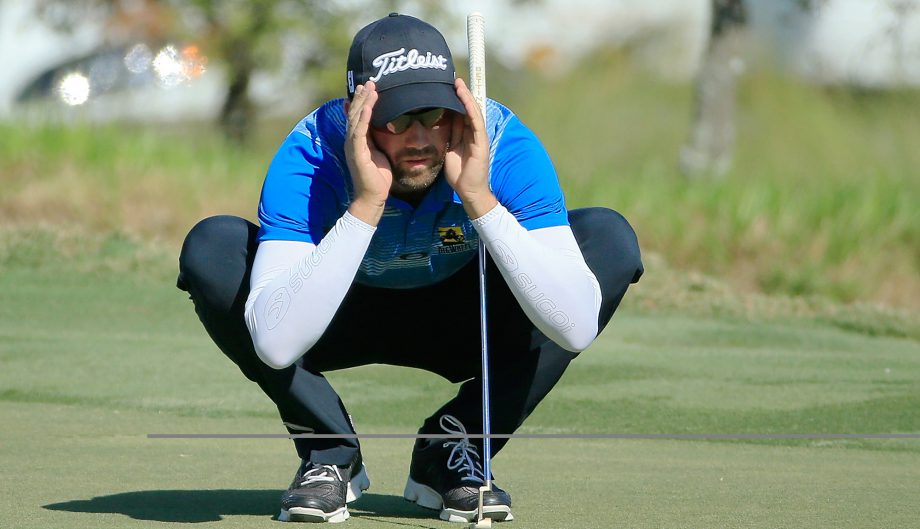 JACKSON, Miss. – Ryan Armour shot a 4-under 68 to earn an impressive first career win at the Sanderson Farms Championship.

Armour started Sunday’s final round with a five-shot lead and was never seriously challenged. The 41-year-old won for the first time in 105 career starts, finishing at 19-under for a five-shot victory over Chesson Hadley.

Jonathan Randolph – a Jackson-area native playing on his home course – briefly made a charge with seven birdies over his first nine holes. That pushed him to 14 under, but Armour was able to maintain some separation thanks to three birdies on his first seven holes.

Randolph eventually cooled off and Armour methodically worked his way around the course.

Hadley shot a 68. Randolph was third after shooting a 67 and finishing at 12 under.

PGA TOUR rookie Ben Silverman (72) of Thornhill, Ont., was the low Canadian at 9 under and tied for seventh, marking his first top-10 finish.