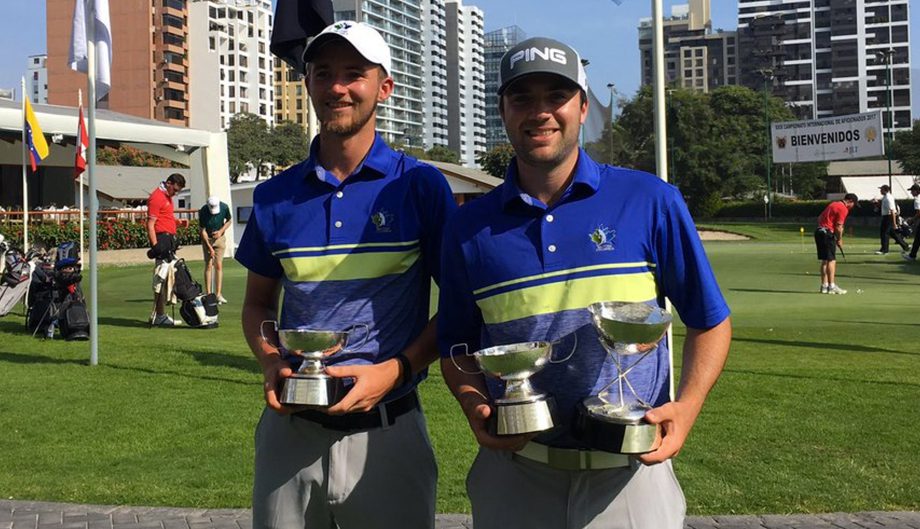 The pair were led by Macdonald—a member of Team Canada’s National Amateur Squad—who paced the field at 7-under par (70-72-68-71), good for a three-stroke cushion and medallist honours.

Macdonald’s strongest performance came during Friday’s third round, where the Purdue University alum carded a bogey-free 68 (-4). It also marks another strong international performance for the second-year Team Canada product, who recently made the round of 16 in both the Australian and New South Wales Amateur Championships.

Rowe, a University of Victoria junior, fired a final-round 71 to solidify his place inside the top-5, finishing tied for third at 3-under par.

B.C. duo of Kevin Carrigan and David Rose won the event back in 2013. Hall-of-Famer Warren Sye took home the hardware in 1997 alongside fellow Ontarian Brian McCann.