Canadian Garrett Rank T2 after first round of Monroe Invitational 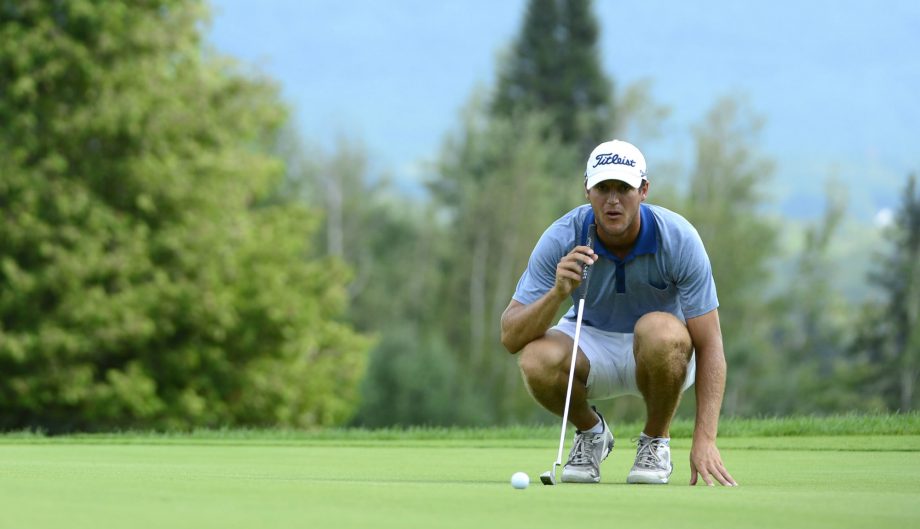 Elmira, Ont., product Garrett Rank fired a 3-under-par 66 to hold a share of second place after the first round of the Monroe Invitational at Monroe Golf Club in Pittsford, N.Y.

The 28-year-old is coming off a strong semi-final appearance at the U.S. Amateur Four Ball from May 27-31 at the famed Pinehurst No. 2 course in Pinehurst, N.C. He’s slated to tee off his second round at 8:15 a.m.

The 72-hole Monroe Invitational has a large Canadian contingent with four golfers from the Team Canada Amateur and Development Squads in attendance, as well as other top Canadian amateurs.