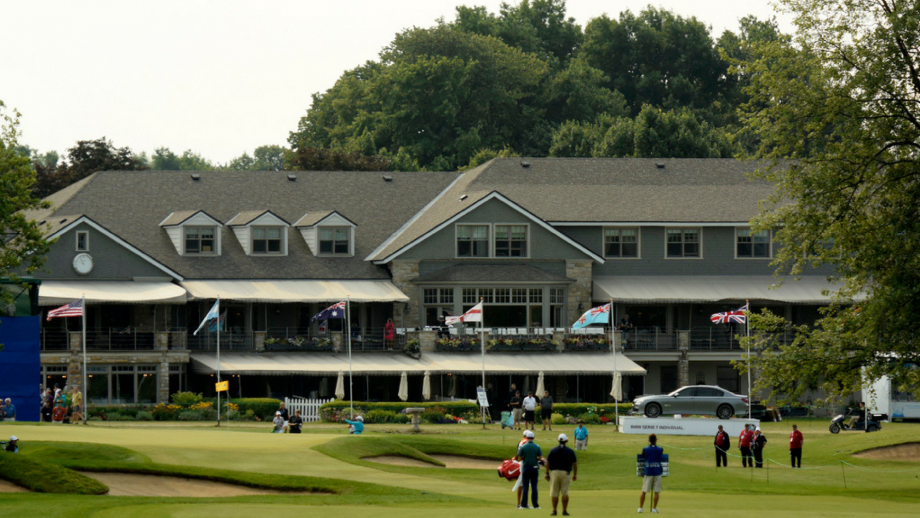 As part of the Induction Celebration taking part on RBC Hall of Fame Day at the RBC Canadian Open, the Canadian Golf Hall of Fame and Museum is auctioning off a variety of exciting items with proceeds benefiting golf heritage.

One of the items up for grabs is a priceless Royal Montreal Golf Club Experience. The winner of this package will get a round of 18 holes for 3 people at Royal Montreal Golf Club, the oldest golf club in North America with a long and storied history that includes hosting 10 RBC Canadian Open tournaments.  This private club was granted the “Royal” status by Queen Victoria in 1884 and was one of the founding members of the Royal Canadian Golf Association in 1895.

Thanks to CGHF Honoured Member Lorie Kane, bidders also have a shot at winning a PEI Golf Experience, which includes two rounds of golf for 4 people at Mill River Resort and overnight accommodation at Mill River.  Also included is a round of golf at The Links at Crow Bush Cove and Dundarave Golf Course for 4 people (including golf cart).

To view all the items up for auction, please click here. Items are continuing to be added so be sure to check back often!