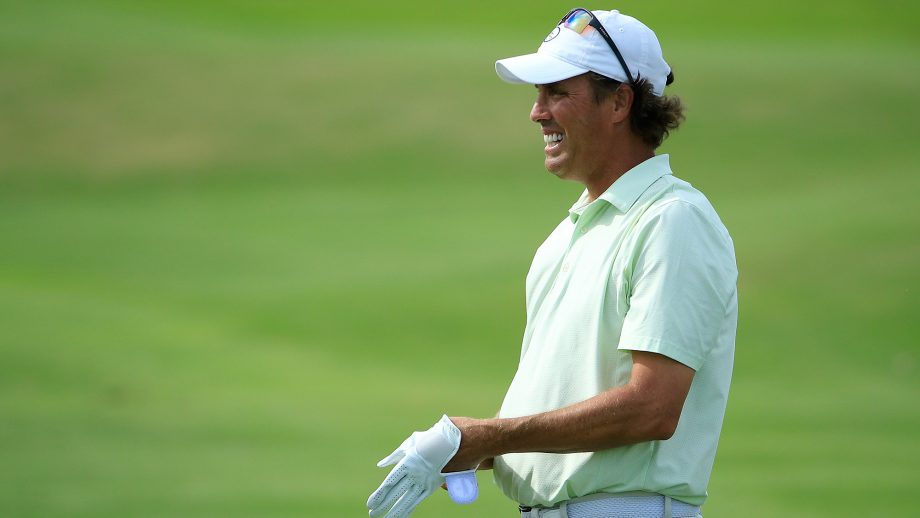 Stephen Ames is learning how to adapt on the Champions Tour.

The Canadian Golf Hall of Fame member finished second at last weekend’s Morocco Champions, rocketing to fourth on the Charles Schwab Cup standings after his first tournament of the season. In his fifth year on the senior circuit, Ames says he’s learned the importance of being adaptable.

“I think it’s the fact that our bodies change as we progress as human beings,” Ames said from Florida. “At a younger age, we’re a little more supple, so we’ve got a lot more flexibility and as you get older things change in that respect.

“Some of us sometimes go through playing golf with pain. So they make they make adjustments in their swing for that pain that they’ve had.”

American Brett Quigley won the Morocco Champions at 15-under 201, a shot better than Ames.

The 55-year-old Ames says that taking more than two months off between the 2019 and 2020 seasons was beneficial for his game. He also started working with Montreal-based golf coach Shauheen Nakhjavani, exchanging videos by email.

@stephenamespga puts in a great week with a runner-up finish on the @pgatourchampions – he’s your #GolfCanada player of the week! 🍁 Swipe for more results ↔️ #golf #golfcanadaleaderboard #teamtitleist #golfstagram

“If you want to continue being competitive, especially at this age, you have to be in the gym and working out and doing all those things. So that’s what I’m doing,” Ames said. “I’m just sticking to that same routine. I love the guys that are out here but they don’t go to the gym and it shows because they don’t hit it as far.

“They’ve got a bigger midsection, all those kind of things. So the adjustments in the swing change because your body has changed.”

Ames joined the Champions Tour in 2015 and won the 2017 Mistubishi Electric Classic. His career high Schwab Cup rank is 13th, but this season he hopes to stay in the top 10 all year.

“I’d like to win a couple times and would love for one to be a major. That’d be nice,” Ames said. “It’s a long year. Certain courses are for certain horses. That golf course last week was nice. There are certain courses and certain events that I do really enjoy playing and there’s some that I have to learn to adjust to, obviously.”

The next Champions Tour event is the Chubb Classic at Lely Resort in Naples, Fla., starting Feb. 14. Ames tied for sixth at the event last year, two shots behind winner Miguel Angel Jimenez.