From the Archives Media Release 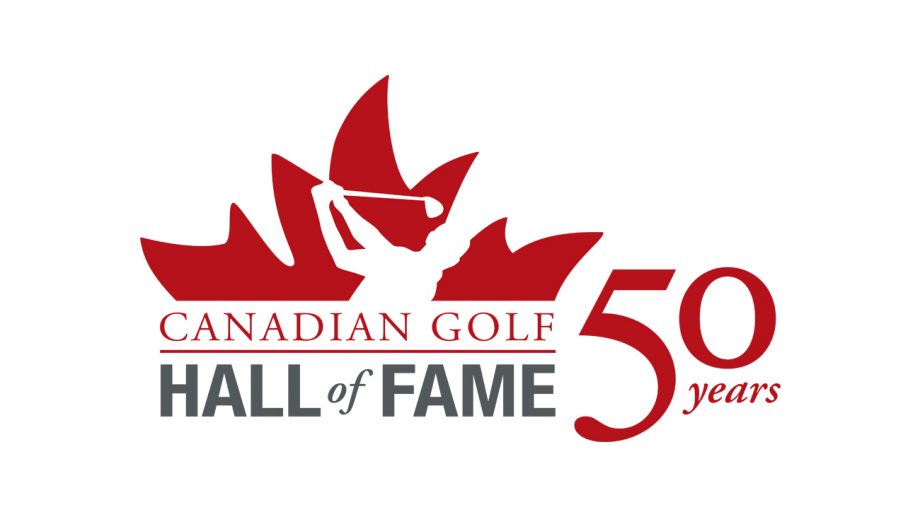 The Canadian Golf Hall of Fame and Museum is inviting Canadians and golf enthusiasts to help celebrate its 50th anniversary in 2021 by weighing in on the 50 most influential  moments in Canadian golf.

The Canadian Golf Hall of Fame enlisted the support of golf leaders, media, and historians to help create a list of the 50 most influential moments in Canadian golf history. The moments will be showcased online and Canadians are invited to share in the history and vote on their favourite moments.

The 10 most moments receiving the most votes will be showcased on Tuesday, June 8, 2021 during the RBC Hall of Fame 50thAnniversary Gala presented by Nike Golf. The virtual gala celebration will take place on what would have been RBC Hall of Fame Day during the RBC Canadian Open which was cancelled due to the ongoing COVID-19 pandemic. Following the virtual gala, the top moments will also be celebrated through social channels through the end of the 2021 season.

“Canada’s storied golf history is marked by the signature accomplishments of so many talented legends of our sport and the Top-50 Most Influential Moments voting celebration invites Canadians to share in the moments they feel are most meaningful,” said Golf Canada Director of Heritage Services Meggan Gardner. “While we won’t be able to celebrate in person, the virtual RBC Hall of Fame 50th Anniversary Gala presented by Nike Golf lets us pivot to invite more golf enthusiasts to be a part of the celebration.”

The virtual gala will feature a video showcase of the top-10 greatest moments in Canadian golf as well as interviews with golfers or individuals connected to the moments. The gala will be co-hosted by a pair of honoured members – TSN golf personality Bob Weeks and former LPGA Tour player Gail Graham.

As part of the 50th anniversary celebration, an online auction is currently underway to raise legacy funding for the Canadian Golf Hall of Fame and Museum through the Heritage Fund of the Golf Canada Foundation.

Vote on the Top-50 Most Influential Moments in Canadian golf

Register for the virtual gala