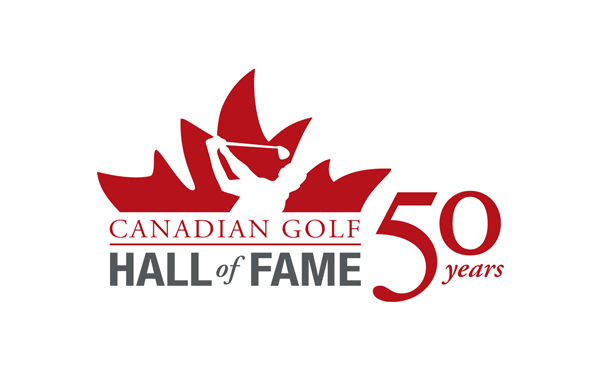 The first full week of June brings warm weather, excitement for summer, and in normal times, the RBC Canadian Open. This year is extra special, as the Canadian Golf Hall of Fame celebrates 50 years of existence.

Despite the RBC Canadian Open’s cancellation due to the global COVID-19 pandemic, it didn’t stop the Canadian Golf Hall of Fame from hosting its 50th anniversary with a virtual gala.

On Tuesday, June 8, co-hosts Bob Weeks and Gail Graham brought Canadian golf fans together with a one-hour ceremony, celebrating the sport’s rich history in this country.

“Although we aren’t allowed to commemorate this achievement in person, it doesn’t diminish the importance of this celebration,” said Golf Canada President Liz Hoffman.

The night began with Gail Graham interviewing Sandra Post, the 1988 Canadian Golf Hall of Fame inductee. The two reflected on Post’s career, where she became the first woman from Canada to compete on the LPGA Tour. Post won eight times on the LPGA Tour including the LPGA Championship in 1968.

“I was very privileged to represent the LPGA and Canada around the world,” Post said.

One of those memories was Adam Hadwin’s 59 at the 2017 CareerBuilder Challenge. The Abbotsford, B.C. native recorded 13 birdies on the card that day, which at the time was the ninth sub-60 round in PGA Tour history.

Brooke Henderson occupied two top-10 moments; winning the CP Women’s Open in 2018 at Wascana Country Club in 2018 (#3) and becoming the winningest Canadian (man or woman) with nine titles following her victory at the 2019 Meijer LPGA Classic. Now, with 10 victories, Henderson reminisced on the importance of winning the CP Women’s Open in her career.

“CP Women’s Open has always been a big part of my life. Finally winning the tournament in 2018 was honestly a dream come true,” Henderson said.

Winning top honours was Mike Weir’s Masters victory in 2003. Weir converted a par putt on the 72nd hole to force a playoff, which he won on the 10th hole. As the Sarnia, Ontario native continues to succeed on the Champions Tour, he still marvels at his major achievement 18 years ago.

“It somewhat feels surreal that happened so many years ago,” Weir said during the ceremony.

Weir became the first Canadian man to win a major golf championship. At that time, many of the current Canadian golfers on the PGA Tour were teenagers at the time, including Corey Conners and Mackenzie Hughes. Weir understands how this win inspired so many Canadians to believe they can succeed on the PGA Tour.

“I can’t say enough what he showed Canadians what can be done in golf,” said David Hearn when discussing the impact of Weir’s Masters victory.

“I very much enjoy encouraging these young guys on,” Weir said. “Any bit of advice that may be helpful, I relish that.”

You can watch the entire gala below.