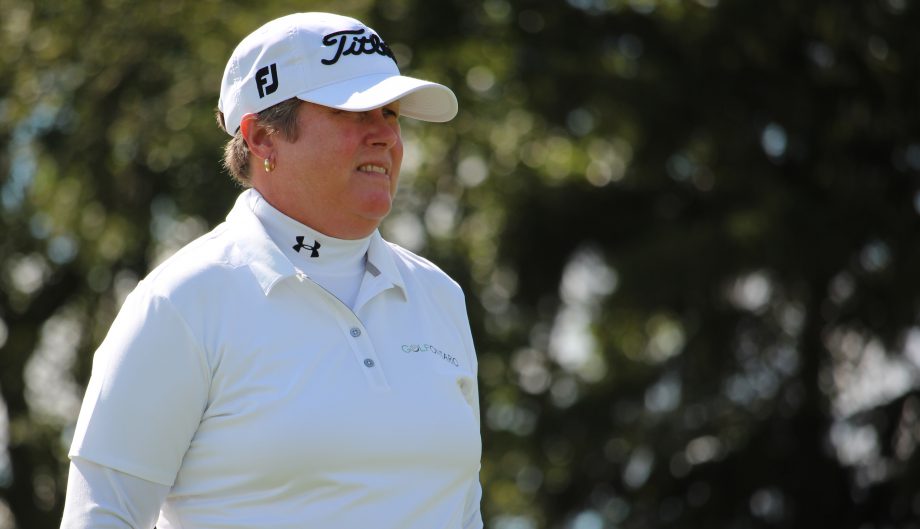 Hayward – who was inducted into the Canadian Golf Hall of Fame in 2007 – adds her victory at the prestigious event to an already impressive resume.

Kyrinis – the defending Women’s North & South Senior champion – put up a valiant effort in defending her title, matching Hayward’s score of 5 over par through 54 holes of stroke play, before falling short in the playoff.

Kyrinis will look to build off her strong performance at the North and South when she heads to Humber Valley Resort, in Little Rapids, N.L., from Aug. 21-24 trying to become the first back-to-back winner of the Canadian Women’s Senior Championship since Hayward herself won in 2010 and 2011.