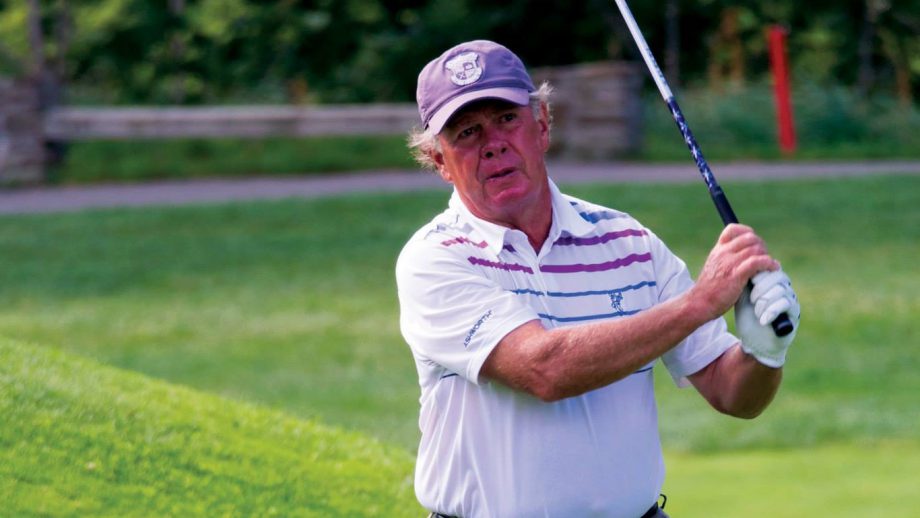 It is with great sadness that the Canadian golf community mourns the loss of revered PGA of Canada professional Jerry Anderson of Cambridge, Ont. who passed away suddenly on March 9, 2018 at the age of 62.

He is survived by his wife Barbara and children Chrysse and Luke along with countless friends across the Canadian and International golf community.

“On behalf of the entire golf community including the golfers, associations and fellow competitors whose lives he touched, we are saddened by the passing of Jerry Anderson. Jerry’s accomplishments on the golf course along with his determination to chase his dream all around the globe define the drive of a champion. As we join family and friends in mourning his sudden passing, his outstanding legacy deserves to be celebrated.”

“The entire Mackenzie Tour – PGA TOUR Canada community was devastated to learn about the passing of Canadian golf legend Jerry Anderson this weekend. Our thoughts and condolences go out to his wife Barbara and the rest of the family at this time.”

Born September 22, 1955 in Montreal, Que, Anderson took up the game in 1968 as a caddie at the Whitlock Golf and Country Club near Montreal. He attended the University of Texas (1975-78) and had a strong amateur career before turning professional.

He also won the PGA of Canada Championship in 1987 after finishing runner-up in 1985.

In additional to playing golf in Europe, through Asia, Africa and South America, Anderson also spent two seasons on golf’s biggest stage, the PGA TOUR in 1990 and 1992. Over a total of 66 events played, he made the cut 18 times with three top-25 finishes.

In 2000, he was reinstated as a Class A member of the PGA of Canada and worked at several clubs including Cambridge Golf Club and Ingersoll Golf and Country Club.

Most recently, Anderson worked as a PGA of Canada Class A Teaching Professional at Credit Valley Golf & Country Club in Mississauga, Ont.