Mourning the loss of Russ White 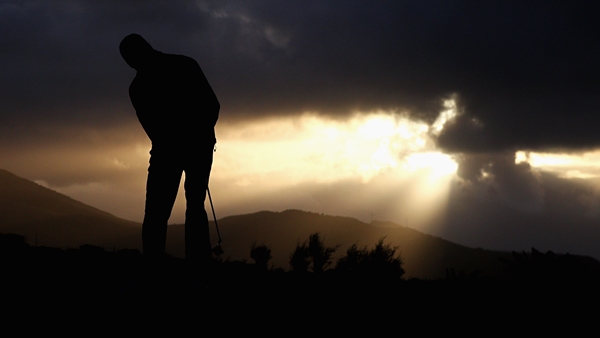 Golf Canada and BC Golf are saddened to share the news of losing long-time friend Russ White.Russ, a longtime Rules Official for the PGA of BC, winner of the Golf Canada and Pacific Northwest Golf Association Distinguished Awards and honorary Director of British Columbia Golf, passed March 15, 2014. He was 93.

Born in 1921 and raised in Point Grey, B.C., White grew up sailing, playing basketball and lacrosse, and developing a lifelong passion for golf and skiing.

In his late teens, his family moved to Chilliwack, B.C., where he met his wife and lifelong sweetheart Ida, who tried to keep him on the straight and narrow for 54 years, but predeceased him much too early in 1996.

White served his country in the Second World War, as a bomber pilot with the Royal Canadian Air Force, stationed in England and Tunisia.

After the war, he settled into family life, moving to Deep Cove, B.C. in the early 1950s, becoming a 58 year member of his beloved Seymour Golf & Country Club.

He is survived by his daughter Donna (Paul), his son Ian (Penney), his grandchildren Craig (Heather), Darrell (Nicci), Emily (Robert), and Marcilyn, his great grandchildren Jayne, Gabriel and Ian, and his special friends Dave and Stacy Wright.

The family will have a private memorial and a commemorative run down Whistler’s Lower Dave Murray. In lieu of flowers, donations can be made to the SPCA.