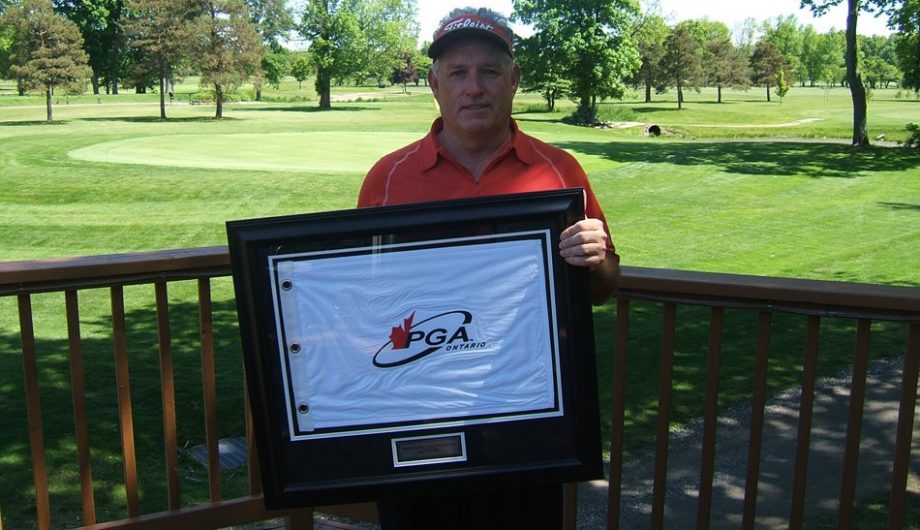 Canadian golf has been deeply saddened by the passing of Craig Marseilles, who succumbed to cancer Sunday, March 20th.

Marseilles, who was born in 1957, has been associated with The National Golf Club in Woodbridge, Ont., since 1985. He won the Club Championship in 1986, ’87, and ’89. In 1990, he turned professional and until recently represented The National across the globe as a tour professional.

He won many titles on many tours and nearly earned full status on the PGA and Champions Tours. He gained respect and recognition on the Canadian Tour (now Mackenzie Tour-PGA TOUR Canada) by competing in Canadian Opens and winning various events throughout his career.

His gentlemanly demeanor, playing ability and kindness were exemplified at all times, both on and off the golf course. Marseilles was one of those rare individuals whose kindness did not affect his competitiveness; nor his competitiveness his kindness.

“Craig was a tough competitor who knew his strengths and played to them,” said Mike Weir. But more importantly he epitomized what golf is about… play hard, and win or lose, always be humble.”