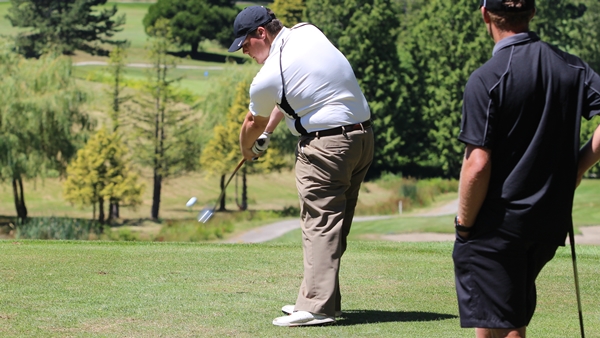 “We are thrilled with the enthusiasm and incredible athleticism of Team Canada’s athletes,” said Sharon Bollenbach, CEO of Special Olympics Canada. “The 2015 World Games in Los Angeles will be an amazing opportunity for our athletes to show the world their exceptional abilities, determination and drive. I am excited to see them compete and put Canada in the spotlight!”

Team Canada consists of 115 athletes, 32 coaches, 11 mission staff, 3 team managers and 1 Chef de Mission who will be traveling to Los Angeles next July, with 85 of the athletes attending their first World Games. Athletes on Team Canada will be competing in basketball, bocce and golf for the first time on the world stage, in addition to soccer, athletics, swimming, 10-pin bowling, powerlifting, rhythmic gymnastics and softball. Athletes competed in their Provincial or Territorial Games in 2013, and National Games, which took place in Vancouver this past July.

“This is a very exciting time for Team Canada. We get to welcome an amazing group of athletes and coaches onto our team and begin our focused training and preparation for World Games,” said Chef de Mission for Team Canada, Johnny Byrne. “Every new member has earned their position on this team through hard work, commitment and their performance at National Games. The next ten months will be a rewarding journey for us as we prepare to achieve excellence in sport and as ambassadors for Canada at the World Games in Los Angeles.”

Special Olympics Canada will offer training camps for athletes attending Games as part of the National Team Program, a formalized approach to training and preparation for Special Olympics World Games. Athletes, coaches and mission staff will have access to quality training, coaching and competitive opportunities to support optimal performance as well as a positive experience as a member of the National Team.