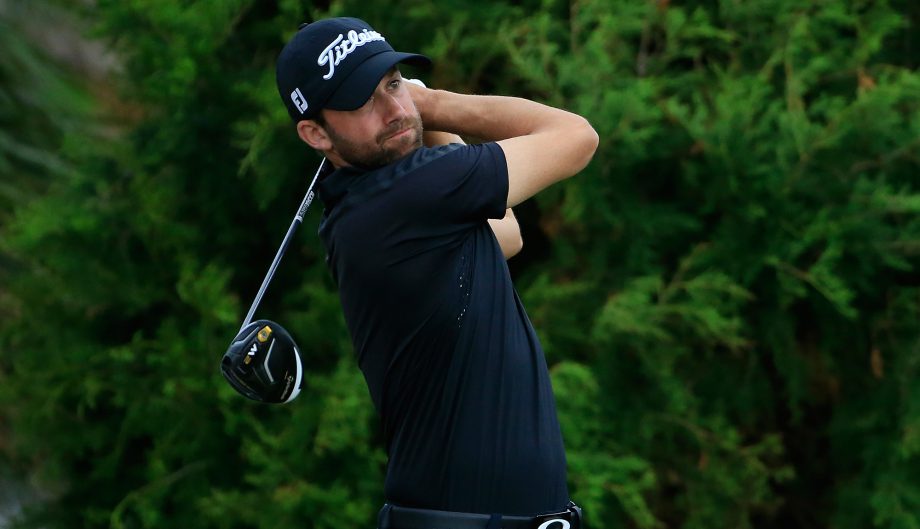 The Canadian contingent on the PGA Tour is growing, and that’s no surprise to Corey Conners and Ben Silverman.

Part of what’s been called a “groundswell” of Canadian talent, Conners and Silverman will make their debuts as Tour members this week at the Safeway Open in California. They will join fellow Canadians Graham DeLaet, Mackenzie Hughes, Adam Hadwin and Nick Taylor on golf’s biggest stage.

Silverman, of Thornhill, Ont., captured the Price Cutter Charity Championship on the Web.com Tour in August, en route to finishing 10th on the money list of the direct feeder to the PGA Tour.

Conners, from Listowel, Ont., finished 14th on the money list of the Web.com Tour finals and also earned PGA Tour status for the first time.

“I wouldn’t say I predicted this, but I saw it coming back when I was playing (on the Mackenzie Tour – PGA Tour Canada),” Silverman said on the growing number of Canadian PGA Tour members. “We were all playing at the same time? I just had a feeling we were all going to move on at some point or another, and we were all playing really well.”

Conners said it’s “pretty cool” to see the Canadians who have played golf together for a number of years reach the Tour at the same time.

“There are a lot of great players up and coming in Canada and it’s awesome to see they’re making their way to the top,” he said. “It’s great to see and I’m not surprised to see it.”

Conners notched three top-10 finishes this year on the Web.com Tour and also qualified for the U.S. Open. He played in the Masters in 2015, and said the experience he has from those two big events will be invaluable this year on the PGA Tour.

“I’ll be able to draw on those experiences a lot. I’ve drawn on previous experiences this year too, and it’s proved to be very helpful,” he said. “Having played on those big stages was great, and I’ll be really comfortable playing (PGA Tour) events.”

Conners will also be able to lean on Hughes, his former teammate at Kent State University, for tips during his rookie season. Conners said his girlfriend and Hughes’ wife have been texting a lot to prepare for the year ahead.

“It’ll be great to have (Mackenzie) and the other Canadian guys to learn from. It’ll be an easy transition,” he said.

Derek Ingram, the men’s head coach of Golf Canada’s national team _ which includes graduates Conners, Hughes, DeLaet, Hadwin, and Taylor _ thought having all these players on the PGA Tour at the same time would have taken a bit longer, but Hughes’ victory at the RSM Classic last November accelerated things.

“There are a lot of guys on the PGA Tour who can learn a ton from Corey Conners and Mackenzie Hughes. I’d say 80 to 90 per cent of Tour players could learn a lot from those two guys,” he said.

“It’ll be nice to have a buddy out there for sure. Corey will lean on (Mackenzie) heavily for the golf course details and where to stay ? just the process of the PGA Tour. They’re great friends.”

Although Silverman is 29, he said he doesn’t feel like an elder statesman amongst his younger peers.

“I didn’t play my first tournament until I was 16, so I kind of feel like I’m at the same point as these guys on the golf course,” he said. “Off the golf course it’s a little different. I have a family. I just don’t feel 30 when I’m playing professional golf.”

Golf Canada CEO Laurence Applebaum said there has been a “groundswell” of enthusiasm around the Canadians who are representing the country in golf.

“It’s trending as if at least a dozen men and women will be playing on the PGA and LPGA Tours in 2018, and wins by Brooke Henderson, Mackenzie Hughes and Adam Hadwin, who just played in his first Presidents Cup, have been inspiring,” he said.

David Hearn will also play this week at the Safeway Open, which goes from October 5-8 in Napa, Calif. Hearn has conditional status on the PGA Tour this year after finishing 128th on the FedEx Cup standings last season. The top 125 golfers each year earn full status.