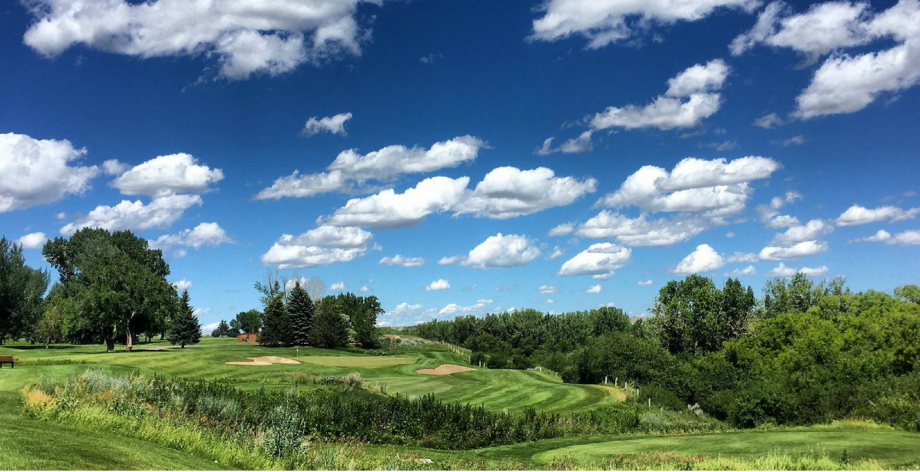 MEDICINE HAT, Alta. – Medicine Hat Golf and Country Club will welcome the nation’s premier young golfers for the 2018 Canadian Junior Boy Championship. The 80th playing of the tournament will take place between July 30-Aug. 2 and will consist of 156 junior golfers, including all five members of Team Canada’s Development Squad.

Founded in 1913, Medicine Hat Golf and Country Club is a par-72 championship golf course located on the cliffs of the South Saskatchewan River.

“Our tremendous staff has worked very hard and the course is in fantastic shape. The community of Medicine Hat is extremely excited to host an event of this calibre,” said Cam Jacques, General Manager at Medicine Hat Golf & Country Club. “We look forward to hosting this strong field through what is sure to be a great week of golf.”

“Golf Canada is pleased to head to Medicine Hat to hold our annual Canadian Junior Boys Championship,” said Tournament Director Adam Cinel. “We have received a very warm welcome here and truly appreciate the support and commitment of the staff, volunteers and community. Medicine Hat Golf & Country Club will be a great platform to showcase the talents of Canada’s best junior golfers.”

In 2017, Calvin Ross became the first New Brunswick golfer to win the Canadian Junior Boys Championship after the Fredericton native set an amateur course-record 62 during the third round, eventually securing a seven-stroke victory. Team Canada’s Christopher Vandette won the under-16 Juvenile title.

In order to be eligible to participate in the championship, all entrants must be under 19 years of age as of August 1st, 2018. This year’s field will consist of the defending Canadian Juvenile Junior Champion, Team Canada Development Squad members, the current Junior Club Champion, the top six finishers in all Future Links, driven by Acura regional championships and those players earning a spot through their respective provincial championship.

NOTABLES
Christopher Vandette of Beaconsfield, Que.
The 16-year-old Team Canada Development Squad member finished third at the event last year, the highest of any returning player. Vandette, who was ranked No.1 on the 2017 Future Links, driven by Acura Order of Merit, is coming into the tournament with two top-ten finishes, including a solo second at the 2018 Future Links, driven by Acura Pacific Championship.

Cam Kellett of London, Ont.
The 18-year-old, who will be competing in his first ever Canadian Junior Boys Championship, is currently ranked No.1 on the Future Links, driven by Acura Order of Merit. Kellett finished in the top-10 in six of the seven events he has competed in this year so far, including a win at Golf Ontario Men’s Match Play Championship and second place finishes at Future Links, driven by Acura Ontario Championship and Golf Ontario Investors Group Junior Spring Classic.

Matthew Anderson of Mississauga, Ont.
The 18-year-old member of Team Ontario is currently ranked No.3 on the Future Links, driven by Acura Order of Merit and is coming into the tournament with a win at Golf Ontario Investors Group Junior Spring Classic and four top-ten finishes.

Ethan Choi of Pincher Creek, Alta.
The 16-year-old is currently ranked No.4 on the Future Links, driven by Acura Order of Merit and finished T5 at this event last year. Choi has four top-five finishes in 2018 so far, including a win at PGA of Alberta Junior Masters.

Nolan Thoroughgood of Victoria, B.C.
The 17-year-old rookie member of the Team Canada Development Squad finished in fourth at the event last year T3 at the Future Links, driven by Acura Pacific Championship at Bear Mountain Resort – Valley Course in May and has finished in the top-ten in nine out of the 10 tournaments he competed in during 2017.