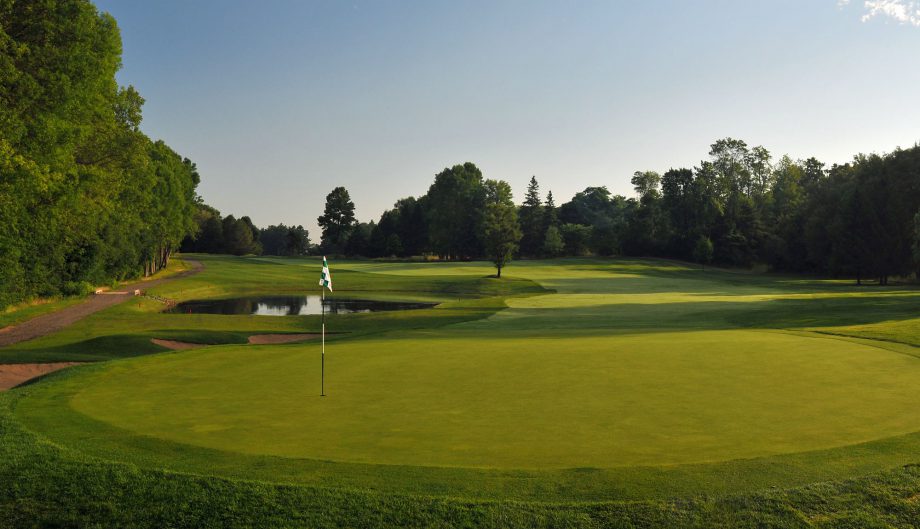 Cataraqui Golf & Country Club will welcome the nation’s best young golfers for the 2017 Canadian Junior Boy Championship. The 79th playing of the tournament will take place between July 31-Aug. 3 and will consist of 156 of many of the nation’s best junior golfers, including all four members of Team Canada’s Development Squad.

Cataraqui was designed by famed Canadian golf course architect, Stanley Thompson, and boasts one of the best courses in the entire country and the only one in the surrounding area ranked on SCOREgolf’s 2016 top 100 Canadian courses (No. 91). Overlooking Lake Ontario and currently enjoying its centennial year, the course features rolling fairways and small breaking greens designed to challenge players’ shot making skills.

“Our tremendous staff has worked very hard and the course is in great shape. The community of Kingston is extremely excited to host an event of this calibre,” said Jay Gazeley, COO of Cataraqui Golf & Country Club. “We look forward to hosting this strong field through what is sure to be a great week of golf.”

“Golf Canada is pleased to head to Kingston to hold our annual Canadian Junior Boys Championship,” said Tournament Director Akash Patel. “We have received a very warm welcome here and truly appreciate the support and commitment of the staff. Cataraqui will be a great platform to showcase the talents of Canada’s best junior golfers.”

In 2016, Sam Meek, from Peterborough, Ont., shot an opening-round 66 that eventually propelled him to a two-shot victory and finished at 3 under for the tournament. The 18-year-old returns in hopes of becoming the championship’s eighth back-to-back winner and its first since Mitch Sutton accomplished the feat in 2008-09.

In order to be eligible to participate in the championship field all entrants must be under the 19 years of age. This year’s field will consist of the defending Canadian Junior Champion – both Junior and Juvenile – the Team Canada Development Squad members, the current Junior Club Champion/Host Club exemption, the top six finishers in all Future Links, driven by Acura regional championships and those players earning a spot through their respective provincial championship.

More information, including tee times, can be found here.