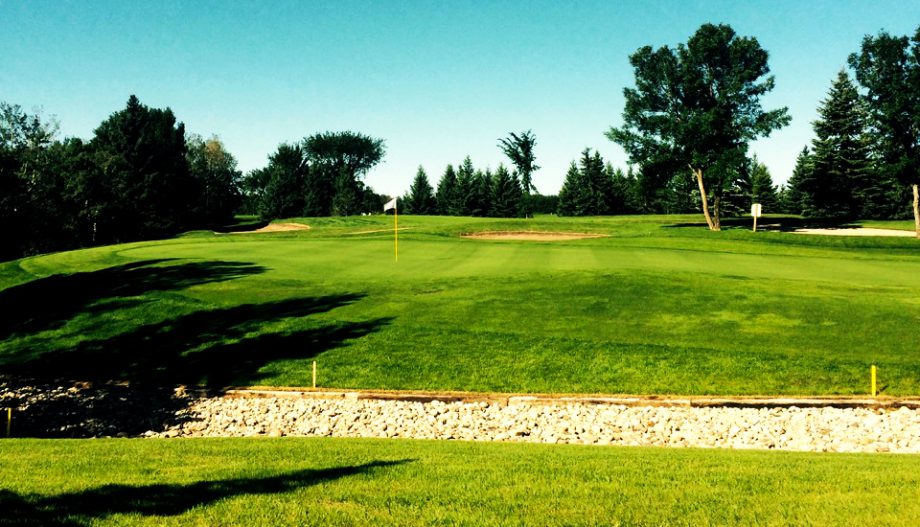 The 61st edition of the championship will showcase over 100 of Canada’s top juniors.

“There is so much anticipation for this year’s Canadian Junior Girls Championship,” said Tournament Director Dan Hyatt. “The field is strong and it will make for a very exciting four days of action. Deer Park is in very good shape and we are looking forward to having Canada’s best compete for this prestigious title.”

A number of CN Future Links champions are hoping to add a national title to their seasons. Allison Chandler of Chester, N.S., claimed the Nova Scotia Junior Girls title and the CN Future Links Atlantic Championship. Alyssa Getty of Ruthven, Ont., who claimed the Ontario and Québec CN Future Links titles, will be in the field alongside Calgary native Kenna Hughes who took the Western title and Team Canada Development Squad member Alisha Lau of Richmond, B.C., who was crowned at the championship’s Prairie edition.

The remaining members of the National Team’s junior contingent will also convene at Deer Park Golf Course. Victoria, B.C., native Naomi Ko, who finished tied for runner-up at the 2015 Ontario Women’s Amateur, will be joined by Jaclyn Lee of Calgary who claimed victory at the 2014 Alberta Ladies Amateur and the 2014 Alberta Girls Championships.

Practice rounds will be held Monday, August 3, while championship play will begin Tuesday, August 4 before concluding on Friday, August 7 with 18 holes of stroke play each day.

The Juvenile Championship, which is open to female amateurs 16-years-old and under, will be played concurrently with the Junior Girls Championship. An inter-provincial team championship will take place in conjunction with the first two rounds of stroke play; Team Quebec enters the tournament as the defending champion.

More information on the tournament, including the full field and tee-times, is available here.