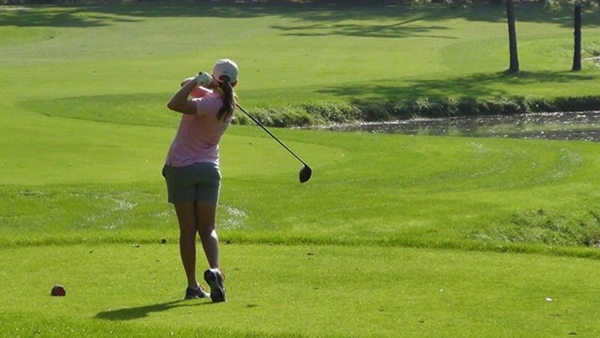 RICHMOND HILL, Ont. – The Canadian Junior Golf Association (CJGA) has announced its 2015 national tournament schedule. Heading into their 23rd year of operation, the CJGA will once again provide opportunities for junior golfers aged 5-19 right across Canada with 91 domestic events on the national schedule.

CJGA members also have the opportunity to qualify for a number of national and international events. On a national scope, the CJGA will have three major national events, CJGA PING Canadian Junior Match Play Championship, CJGA Mizuno National Golf Championship, and Nike Golf Junior Championship. Juniors will again have the opportunity to qualify for the Junior Canada Cup, a Ryder-Cup style event that is incorporated in the GOLFest Nova Scotia event schedule.

One special highlight on the CJGA Junior Tour will be the Cabot Links Junior Open to be held at the world renowned course Cabot Links in Cape Breton, NS. Juniors from across Canada will have the opportunity to participate in this open event and play Canada’s only authentic links course.

“We continue to build the programming and event schedules across the country with the support of our members and sponsors,” said John Lawrence, Director of Tour Operations at the CJGA.  “Junior golfers in this country will have no shortage of opportunity for tournament competition this coming season and we’re excited about the prospects of another successful season both domestically and on the international stage.”

The CJGA will continue it’s partnership with the American Junior Golf Association (AJGA) to conduct the co-sanctioned AJGA/CJGA Junior Championship in August. The event in 2015 will move to Horseshoe Resort (Highlands Course) in August.

“We are pleased the relationship with our American counterparts continues to grow as we can provide our members the opportunity to compete in an AJGA event on home soil and continue to earn valuable stars through our domestic events towards additional AJGA competitions” said Lawrence.

CJGA members will see an increase in the number of AJGA (PBE) Performance Star and Golfweek ranked events in 2015. All CJGA events will continue to be ranked on Junior Golf Scoreboard, as well as Golf Canada’s CN Future Links Order of Merit points, along with various provincial association merit points. Final event ranking & exemptions will be updated in the New Year.