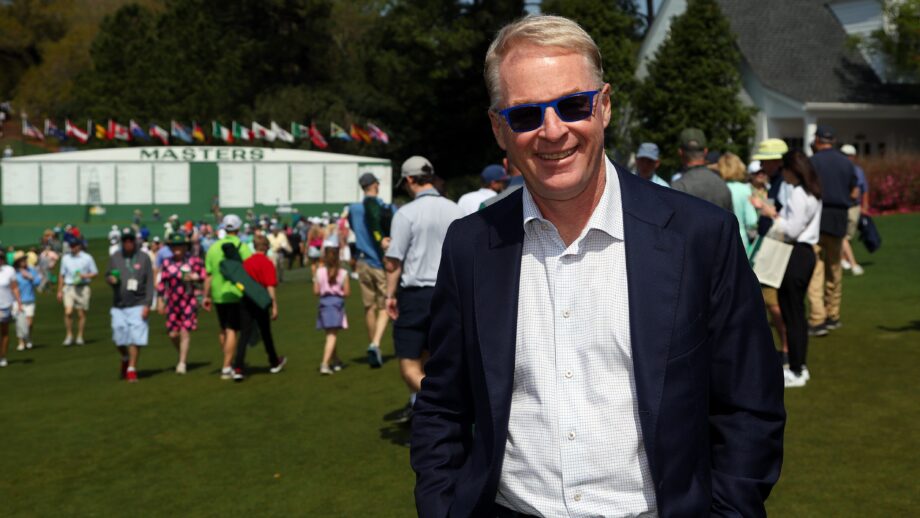 The announcement was made following an IGF Board Meeting which was conducted December 7, 2023.

“We are grateful for the leadership of Keith Pelley and Annika Sörenstam as we continue to encourage the international development of the sport of golf,” said IGF Executive Director Antony Scanlon. “As two prominent members in the international golf landscape, Keith and Annika will bring extensive experience and knowledge to our overall strategy and we are thrilled to have them in these key roles. I also want to thank PGA TOUR Commissioner Jay Monahan for his tenure as the IGF Chairman and we’re delighted to have him continue on the Board moving forward.”

Prior to joining the DP World Tour, Pelley was President of Rogers Media in Toronto. Before that, he was Executive Vice President of Strategic Planning at CTVglobemedia, President of Canada’s Olympic Broadcast Media Consortium, President and CEO of the Toronto Argonauts Football Club and President of The Sports Network (TSN) in Canada.

Sörenstam, who has 97 worldwide professional victories during her prestigious playing career, was reelected for a second two-year term as IGF President, which she’ll serve from 2023-2024.