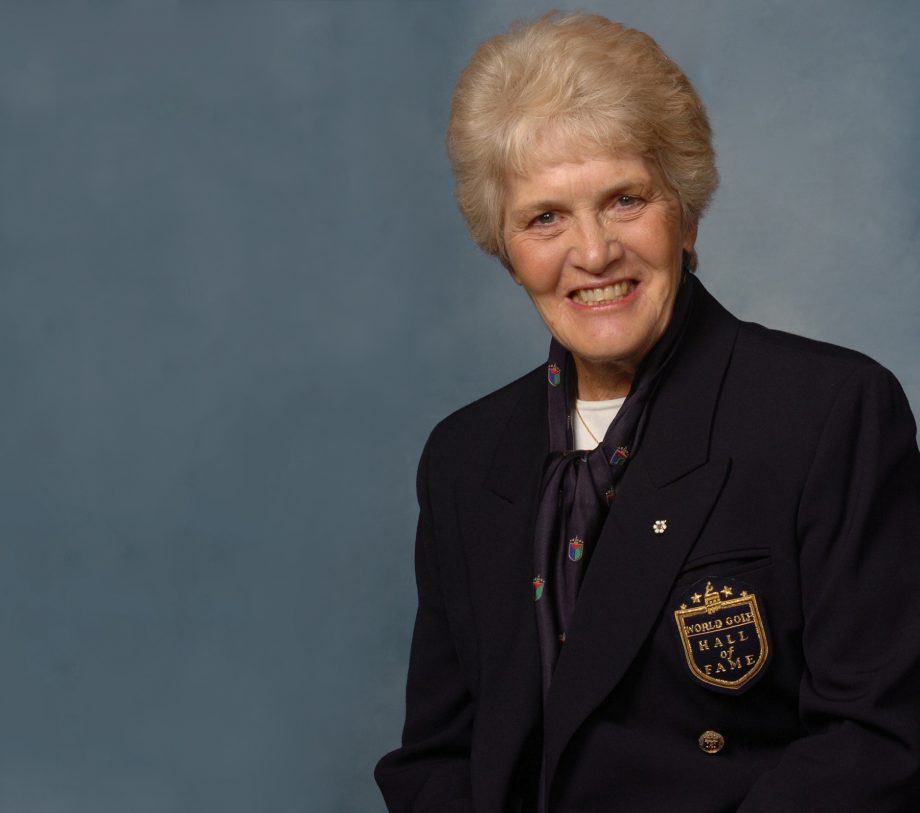 Two of North America’s most successful women amateur golfers have become Honorary Members of The Royal and Ancient Golf Club of St Andrews.

Stewart Streit said, “I am absolutely delighted to be invited to join such a historic and prestigious institution in golf. I would never have dreamt of this all those years ago when I started out playing golf but I have enjoyed every moment of it. I am extremely proud and grateful to receive this honour and it means a great deal not just to me but to Canadian golf as a whole.”

Bell said, “I’m honoured to follow in the footsteps of so many great players and people who have been so influential in the game. The Royal and Ancient Golf Club enjoys such a special place at the heart of golf and I am thrilled to be part of it. Golf has been very good to me over the years and this is a wonderful distinction to receive. ”

Gavin Caldwell, Captain of The Royal and Ancient Golf Club of St Andrews, said, “It is a privilege to welcome two women who have enjoyed such long and distinguished careers in golf to The Royal and Ancient Golf Club. Both Marlene and Judy have made substantial contributions to golf through their outstanding achievements as players and their tireless work in supporting the development of the sport. They are both wonderful examples to follow and tremendous ambassadors for golf.”

Bell, who was born in Wichita, Kansas, took up golf at the age of ten and in 1952 reached the semi-final of the U.S. Junior Girls’ Championship in California where she was defeated by Mickey Wright. Bell went on to play in two American Curtis Cup teams in 1960 and 1962 and captained the team in 1986 and 1988. She set the then lowest score, a 67, in the U.S. Women’s Open in 1964, and, in a successful amateur career, won the Broadmoor Invitational title three times, the Florida East Coast Championships three times, the Palm Beach Invitational, the 1958 South Atlantic Championship, and the 1963 Trans-Mississippi title.

In 1996, Bell became the first woman to be named president of the USGA. She joined the USGA’s junior championship committee in 1961 and went on to act as a Rules official at the U.S. Open and the U.S. Women’s Open. Bell served on the USGA’s women’s committee for 16 years and became the first female member of the USGA executive committee. She was nominated to the World Golf Hall of Fame in 2001.