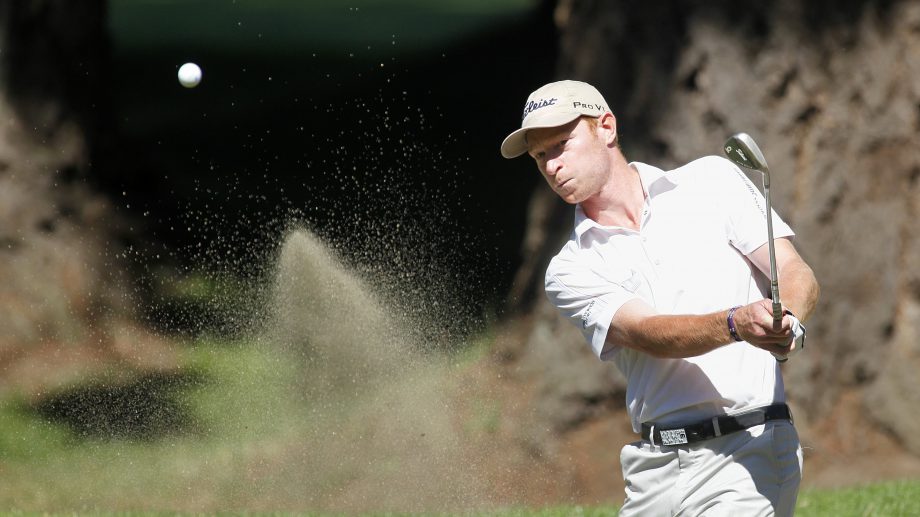 A strong contingent of Canadian and international players are set to compete at the Canadian Men’s Mid-Amateur Championship from September 15-19 at Barrie Country Club in Barrie, Ont.A field of 156 players from Canada and the United States will vie for the coveted exemption into next year’s 2015 RBC Canadian Open at Glen Abbey Golf Club.Kevin Carrigan, the reigning two-time Canadian Men’s Mid-Amateur Champion, is set to defend his title at Barrie after a record setting performance in Edmonton last year. Carrigan finished the championship at 20-under 264 to win by 11 strokes over Team Canada’s Garrett Rank and Ontario’s Michael Rutgers at Blackhawk Golf Club. “We have an extremely strong field again this year and it should make for a very exciting championship,” said Tournament Director Cam Crawford. “Barrie Country Club will surely test the top international and Canadian talent as they vie for that coveted exemption into Canada’s National Open Championship.”Set to contend against Carrigan for the Mid-Amateur title will be Team Canada’s Garrett Rank of Elmira, Ont., who enters the event as the highest ranked player in the field at No. 95 in the World Amateur Rankings. The 27-year-old recently finished tied for sixth at the Canadian Men’s Amateur Championship and also tied for second at the prestigious 2014 Players Amateur Championship.Other notable contenders include three-time Canadian Men’s Mid-Amateur Champion Dave Bunker and Rob Couture of Dallas, Texas. Bunker recently finished tied for 18th at the Canadian Men’s Amateur Championship, while Couture captured the Mid-Amateur title in 2011.In the Inter-Provincial Team competition, the Team Ontario contingent of Bunker, Dean Henry and Michael Farrugia will look to defend last season’s eight-stroke victory over Team Nova Scotia. The team competition takes place over the first 36 holes of play, with the low two of three scores counting towards the final two-day team total for the R. Bruce Forbes Trophy. Additionally, the Men’s Mid-Master (40+) competition runs concurrently over the 72-hole championship.Barrie Country Club has played host to multiple amateur and professional events over the years.  Highlights include the Ontario Open (1975), Ontario Ladies Amateur (1976, 1989), Ontario Men’s Amateur (1985), and the PGA of Ontario Championship for ten consecutive years (2003-2012).  Canadian Golf Hall of Fame members Marlene Stewart-Streit, Moe Norman and Bob Panasik have all won events played at Barrie Country Club.“Everyone at Barrie Country Club is excited and we’re ready for the championship to get started. Our outstanding golf course has challenged our members along with the top amateur and professional players for many years,” said Bill Wogden, Head Professional.  “Now that we’re in our 101st year operating in the Barrie community, the quality and conditioning of our course and the amenities of our club have never been better. We’re looking forward to welcoming the competitors and encourage spectators to come out and enjoy amateur golf at its finest.”Championship play will be conducted Tuesday, September 16 to Friday, September 19, with 18 holes of stroke play each day. The event will be contested over 72 holes with the field being reduced to the low-70 golfers and ties after the second round.More information on the championship can be found here.