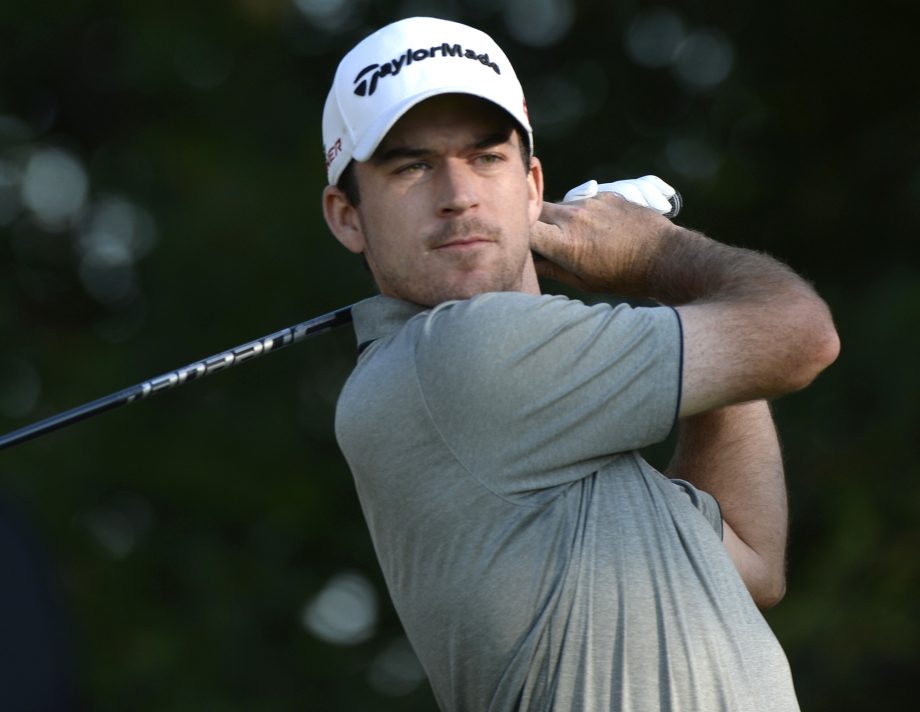 For a guy who, in his PGA TOUR profile, lists The Perks of Being a Wallflower as his favourite book, he is anything but a wallflower when it comes to golf.

As he tees it up Thursday as the defending champion at the Sanderson Farms Championship in Jackson, Miss., the 27-year-old from Abbotsford, B.C., boasts a “beau of the ball” resume.

For 21 weeks in 2009, he was the world’s top-ranked amateur golfer. He qualified for the 2009 U.S. Open at Bethpage Black, where he made the cut, carding a 65 in the second round, the record for lowest by an amateur in that major’s history. The year before, he finished T2 individually at the World Amateur Team Championships, leading Canada to a ninth-place finish. This on the heels of winning the 2006 Canadian Junior and 2007 Canadian Amateur.

You can just imagine the widespread optimism when he turned pro in 2010. While the transition to pro stardom didn’t go quite as many had imagined, Taylor wasn’t perplexed.

“It has always been like that for me, making the transition,” he said in a recent interview with Golf Canada. “Whether it was from junior to amateur, or amateur to pro, or the Canadian Tour to the Web.com Tour and then the PGA Tour, it just takes me some time.” In fact, he didn’t get fulltime status on the PGA Tour until graduating from the Web.com Tour in 2015.

But once on the big tour, that pattern was demolished. In just his seventh PGA Tour start, Taylor rode a hot putter to victory at the Sanderson Farms Championship in Jackson, Miss., shooting 66 on Sunday to come from four shots back for the win. In doing so, he became the first native-born Canadian to win on Tour since Mike Weir in 2007.

And then, back to reality.

“My game was up and down after that. Several times, I was in the top 10 going into the final round but made some silly mental mistakes on Sunday. But the more I get into that situation, the more comfortable I am, the more confidence I have that I can finish it off. I think, coming off the win, I had too many expectations, not enough patience, and tried to force things on Sunday.”

It wasn’t a bad year for Taylor, who was in the running for Tour rookie of the year based on his victory. He made just over a million bucks and finished 101st on Tour. He is looking for more this year, and with good reason.

“It was so quick last year, from getting my card to winning. Overwhelming. But after having been here for a full year, with more friends and knowing the routine, the courses, where to stay, and so on, I feel much more comfortable.”

And, even several years down the road, Taylor recalls a particular situation that made him realize the “wallflower” role was not one he wanted.

“When I got back home from that World Amateur and heard all the talk about its magnitude, it made me realize what performing on a big stage was all about. Golf Canada was great to me as an amateur. So many team events, performance camps, and so on. It really made me realize what the future could hold.”