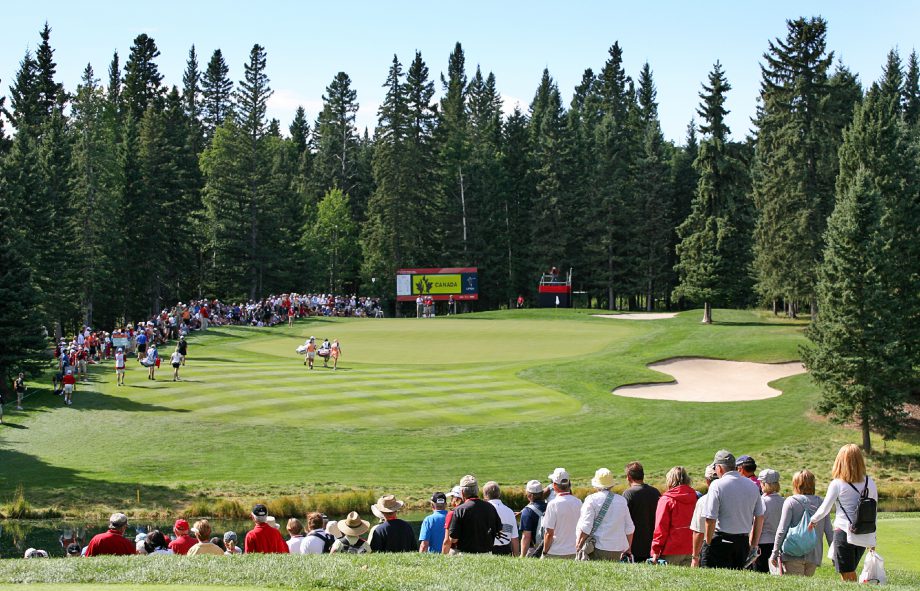 For the third time in the tournament’s history, the Canadian Pacific Women’s Open and the stars of the LPGA Tour will return to Priddis Greens Golf & Country Club in Calgary, Alberta, August 22-28, 2016.

“We are excited to announce the return of the Canadian Pacific Women’s Open to Priddis Greens Golf & Country Club in 2016,” said Canadian Pacific Women’s Open Tournament Director Brent McLaughlin. “The venue is outstanding; the city of Calgary is a world-class hosting community; and we are confident that Alberta golf fans will once again rally around the LPGA Tour’s return to Western Canada.”

The championship, which typically draws arguably the strongest field on the LPGA Tour, will once again make a significant charitable contribution to the host community through the CP Has Heart campaign.

“CP and our 2,000 Calgary-based employees and their families are thrilled to bring world-class LPGA Tour golf back to our hometown,” said CP’s VP Corporate Affairs Mark Wallace. “In addition to some great golf, we look forward to working with the tournament as we raise funds for pediatric cardiac care and research at Alberta Children’s Hospital.”

The 44th playing of Canada’s National Women’s Open Championship will return to the formidable venue which had previously hosted in 1999 and 2009. The 2009 edition of Canada’s National Women’s Open Championship saw Norway’s Suzann Pettersen card a final-round one-under par 70 and tournament-total 269 (15-under) to claim the title. Among those in the five-way tie for second that year was World Golf Hall of Fame member Karrie Webb, who claimed victory in 1999 when Priddis Greens hosted the LPGA Tour for the first time.

“It is an honour to welcome back the Canadian Pacific Women’s Open to Priddis Greens Golf & Country Club, Calgary and the province of Alberta,” said Rod McBride, President of Priddis Greens. “Hosting the CP Women’s Open provides us with another opportunity to showcase our course as one of the premiere golfing experiences in Canada and to further demonstrate Calgary’s love of the game.”

Additional information regarding tickets, volunteer opportunities and corporate hospitality for the 2015 or 2016 Canadian Pacific Women’s Open can be found at www.cpwomensopen.com.