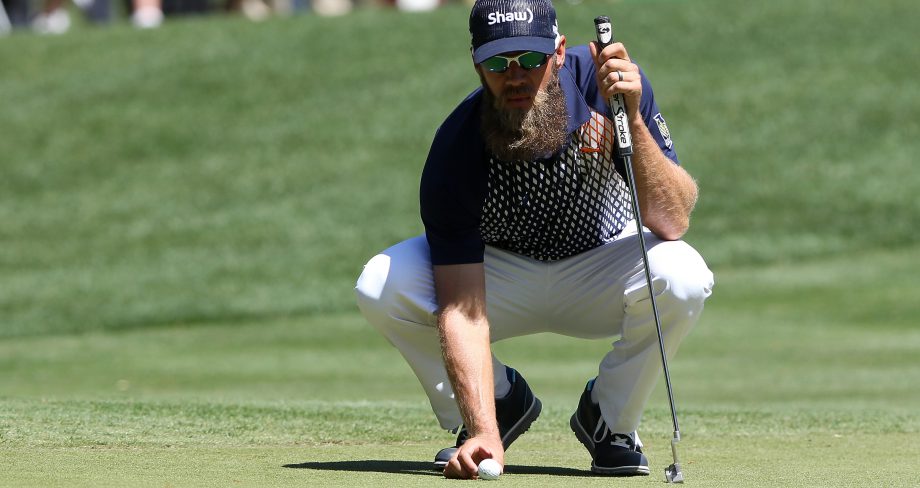 PGA TOUR – In response to the wildfires ravaging Fort McMurray, Alta., the Graham and Ruby Delaet Foundation put into place this week a plan to assist in the battle against the devastation.

For each birdie Graham makes at this week’s Wells Fargo Championship, he will donate $500 to the Canadian Red Cross to help those affected by the fires.

“In all honesty, I didn’t see a lot of news about it here, but began looking more into it and found that it’s really a crisis, a disaster,” DeLaet said. “We just thought this may be a way to raise not just money, but also awareness for the people down here, who may not know much about what’s going on up there.”

As of Thursday night, more than 210,000 acres had fallen victim to the wildfires in Fort McMurray, an 800 percent increase from the night before. Prime Minister Justin Trudeau called it the “largest fire evacuation in Alberta’s history.” By Thursday evening, upwards of 90,000 people had been forced to evacuate, with 70 percent of the homes in nearby Beacon Hill having been lost to the fires.

Fort McMurray is northwest of where DeLaet grew up in Weyburn, Sask.

“The support has been unreal,” said DeLaet. “Adam Hadwin and Nick Taylor have also agreed to jump on board and donate $500 for each birdie. So, hopefully, it will raise both funds and awareness. That’s important to us.”

In Thursday’s first round, DeLaet posted a pair of birdies en route to a 1-under 71, while Hadwin and Taylor each made three birdies, worth a total of $4,000.

Not only has the inferno ripped the heart out of community and country, but it has also reduced to a charred terrain the Fort McMurray Golf Club, where the Mackenzie Tour – PGA TOUR Canada had contested the Syncrude Boreal Open presented by AECON the last five years.

“The region has been a wonderful host for the Mackenzie Tour, displaying the strong community spirit and hospitable demeanour of the people there, particularly the volunteers and the staff at Fort McMurray Golf Club,” said Mackenzie Tour – PGA TOUR Canada President Jeff Monday. “To assist with upcoming relief efforts for the community, the Mackenzie Tour and the Syncrude Boreal Open will be making a donation to the Canadian Red Cross in Alberta.”

Though the dollar amount may be no match to that of DeLaet, Hadwin and Taylor, but the symbolic gesture being made this week by Arizona native Conrad Shindler in this week’s Mackenzie Tour – PGA TOUR Canda Q-School is every bit as significant. For each birdie he makes in Courtenay, B.C., Shindler will donate $10 to the Canadian Red Cross and $25 for each eagle. Shindler is the same individual who, in 2013, donated his entire $15,000 winner’s paycheck from anAdams Tour event to the relief efforts after an EF5 tornado struck Moore, Oklahoma.

“It’s just devastating to see. I played up there in Fort Mac a few years ago, and I stayed with a really nice family that week. I’m pretty sure their house is gone,” said Shindler, who is tied for second place at 10-under through three rounds this week. “I just felt like it was the least I could do, because when you see something like that it’s so much bigger than golf. When I played there a few years ago, I could really tell how much the people up there cared about their city, so this is the very least I could do.”

This week’s call to action is nothing new to the DeLaets, either. In 2013, Graham and Ruby spearheaded a similar campaign to help the victims of flooding in Alberta and Calgary.

The Graham & Ruby DeLaet Foundation is encouraging others like Shindler to help in the fight against the wildfires with donations of their own.

For more information or to donate, go to www.myevent.com/grahamdelaet.