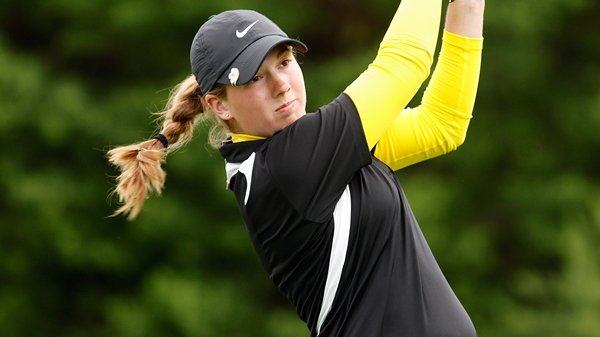 A total of 11 student athletes (6 men, 5 women) and four coaches from across Canada will take on the world’s best University golfers at the 15th World University Golf Championships at Golf Course Cran-sur-Sierre in the Swiss Alps.

For information on the Championship please visit www.wucgolf2014.com.