Canadian Ryan Yip T10 after round one of Rex Hospital Open 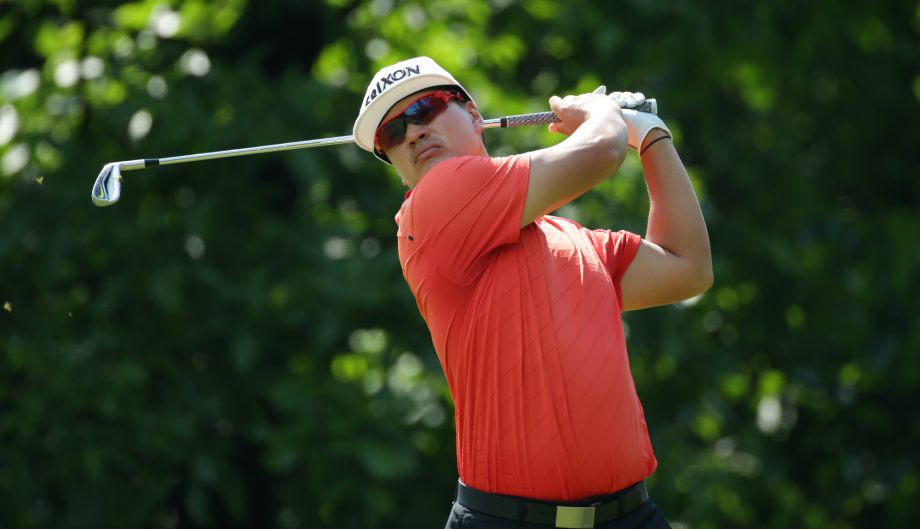 Yip teed off on 10 and was even through nine. He then birdied four of his last six holes and carded a 4-under par, 67. He is three shots behind the leader Chesson Headley (Raleigh, N.C.).

The Team Canada Amateur Squad graduate is looking for his second top-10 finish of the the season. His first came at the Chitimacha Louisiana Open presented by NACHER, at Le Triomphe Golf and Country Club, in Broussard, LA, back in May.

Sloan is looking to climb back into the top-25 on the Web.com Tour’s Order of Merit, after dropping to 28th following a missed cut in his last start at the BMW Charity Pro-Am Presented by Synnex Corporation at the Furman University Golf Club in Greenville, S.C.