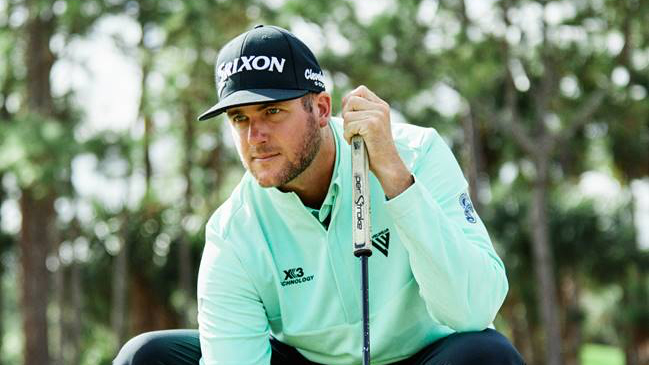 Pendrith, from Richmond Hill, Ont., shot a 6-under 66 in the fourth round to finish 21 under for the tournament, four strokes behind winner David Lipsky of the United States.

Pendrith, who tied for third at last week’s TPC Colorado Championship at Heron Lakes, is projected to jump to 12th from 26th in the tour standings after this week’s result.

The top 25 in the standings next fall earn PGA Tour cards for the following season.

Pendrith, a member of Team Canada’s Young Pro Squad, has shot in the 60s in 14 of his past 16 rounds.

France’s Paul Barjon, who edged out Pendrith for top spot on the Canadian-based Mackenzie Tour’s order of merit last year, and Paul Haley II of the U.S., tied for third at 20 under.

Adam Svensson of Surrey, B.C., posted his second straight top-10 result, finishing in a tie for eighth at 17 under.

Svensson is projected to be 37th in the standings this week.

The Korn Ferry Tour remains in San Antonio for another event next week.