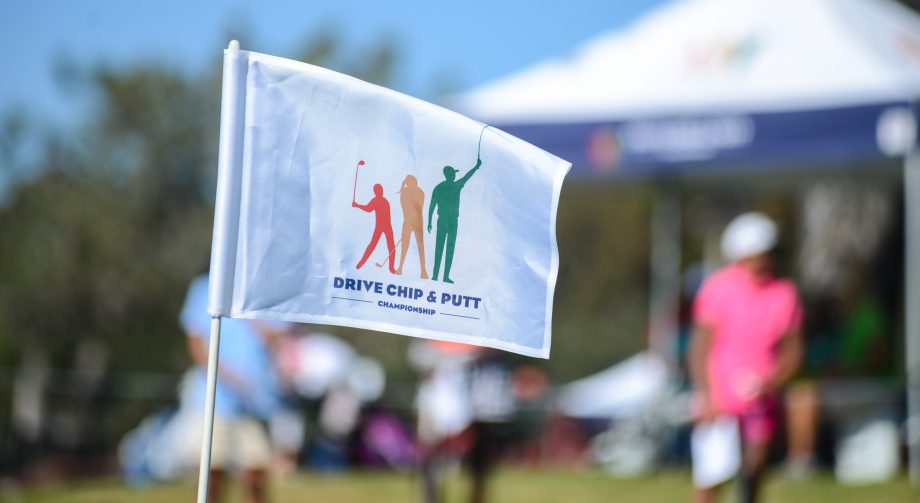 A trio of Canadian girls are set to head south for the 2016 Drive, Chip & Putt Championship at Augusta National on April 3—the Sunday prior to the Masters tournament week.

Canadians Vanessa Borovilos, Jayla Kucy and Elaine Giantsopolous will be among the 80 qualifiers (40 male, 40 female) vying to be crowned champions of their respective age divisions at the third annual national championship.

Toronto’s Borovilos will compete in the 7­–9 age group for a second consecutive year—she finished fourth in 2015, just four points off the lead. The aspiring LPGA golfer and Trafalgar Golf & Country Club member punched her ticket to Augusta by winning the regional qualifier held at Oakmont Country Club in Oakmont, Pa.

Camrose, Alta., native Jayla Kucy will also make her return to Augusta National in the 2016 event. The year prior, Kucy (9-years-old at the time) posted a final score of 13 to finish T8 in the 7­–9 group. With another year of experience under her belt, Jayla will take the all-expenses-paid trip once more to golf’s hallowed ground. Kucy and Borovilos are among four competitors set to return for a second straight year.

Competing in the Drive, Chip & Putt Championship for the first time is Elaine Giantsopolous of Richmond Hill, Ont. Giantsopolous earned her spot in the final with a one-point victory at her regional qualifier—also held at Oakmont. Playing out of York Downs Golf & Country Club, Giantsopolous will compete in the 12–13 division.

The journey to the final event is no easy task. Amongst tens of thousands of entrants in 250 qualifying events, all three girls secured top-three spots at their local qualifiers, top-two finishes at their sub-regionals, followed by wins at their regional events. Results of all qualifying events can be found here.

A joint initiative by the United States Golf Association (USGA), the Masters and the PGA of America, the Drive, Chip & Putt Championship is a free nationwide youth golf development program open to girls and boys aged 7-15 – competing in separate divisions in four age categories – focusing on the three fundamental skills employed in golf and tapping the creativity and enthusiasm of young golfers.

Coverage of the Drive, Chip & Putt Championship will be broadcast live on the Golf Channel on April 3.

The Canadian equivalent, the CN Future Links Junior Skills Challenge National Event, will be contested on July 16 at Glen Abbey Golf Club in Oakville, Ont., the Sunday prior to the 2016 RBC Canadian Open.