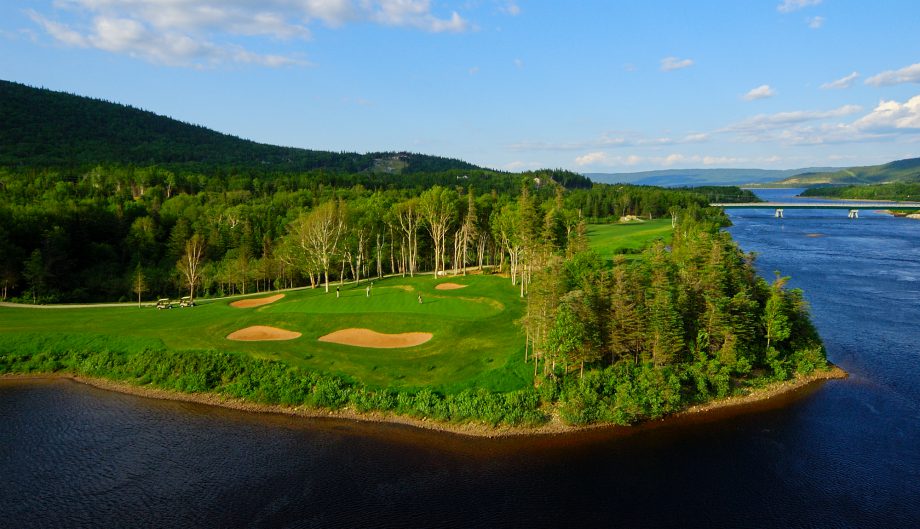 115 golfers ranging from 25-74 years of age will descend on Humber Valley Resort from Aug. 21-24 for the 47th playing of the Canadian Women’s Mid-Am and Senior Championship.

Four individual trophies are up for grabs at the 54-hole tournament in Little Rapids, N.L.

Competitors over 25 will vie for the Mid-Amateur title, players over 40 will be eligible to compete in the Mid-Master competition and those over 50 will play for the Senior championship. Finally, those 60-and-over will compete for the Super Senior title over the tournament’s first 36 holes.

“Our course is renowned for its stunning and challenging layout,” said Humber Valley’s general manager Gary Oke. “It’s in great condition and we’re thrilled to share our course with these talented women.”

“Humber Valley Resort boasts a beautiful layout and we are very excited for the competition to get underway,” added tournament director Adam Cinel. “The field is in for a tough, yet fair test, here this week in Little Rapids.”

In 2016 at Wolf Creek Golf Course in Ponoka, Alta., Judith Kyrinis (Thornhill, Ont.) took home three of the four trophies winning the Mid-Amateur, Mid-Master and Senior titles at 2 under par after a final round 4-under-par 68. Holly Horwood (Vancouver, B.C.) won the Super Senior division at 7 over par.

Kyrinis is back this year looking to become the first repeat champion in the Senior division since Canadian Golf Hall of Fame honoured member Mary Ann Hayward won back-to-back titles in 2010-2011.

A tie for the championship will be decided by a hole-by-hole playoff immediately following conclusion of play.

The senior division winner receives an exemption into the 2017 U.S. Women’s Senior Amateur being contested at Waverley Country Club in Portland, Oreg., from Sept. 9-14.

Click here to learn more about the Canadian Women’s Mid-Am and Senior Championship.

Alison Murdoch, Victoria, B.C
The 67-year-old Canadian Golf Hall of Famer has won this event four times, most recently in 2007. She was seventh at the 2017 B.C. Senior Women’s Amateur Championship. Murdoch is a four-time Irish Senior Women’s Open Champion and won the 2007 Senior Ladies’ British Amateur.

The last non-Canadian to win was American Ginny Burkey in 2006.

The senior division winner receives an exemption into the 2017 U.S. Women’s Senior Amateur at Waverley Country Club in Portland, Ore., from Sept. 9-14.

Click here for more information on the Canadian Women’s Mid-Am and Senior Championship.