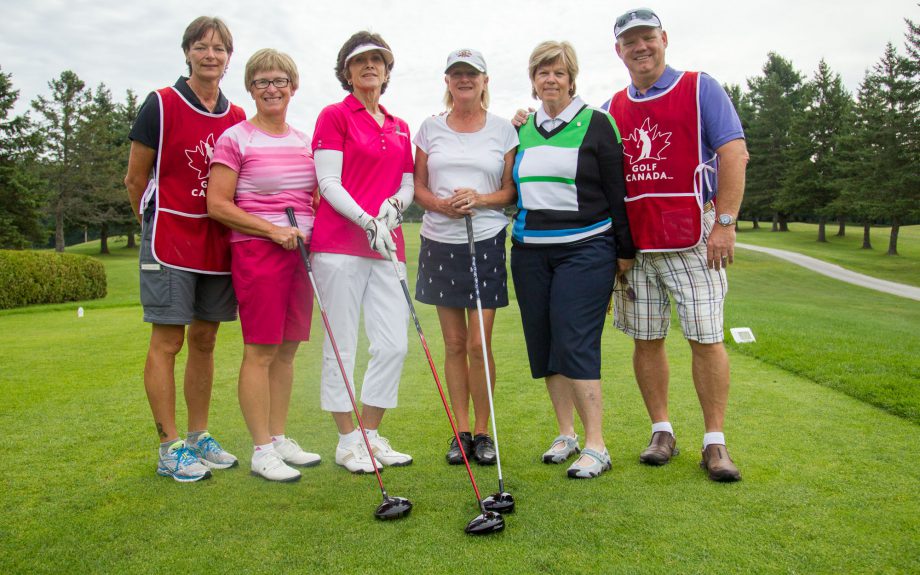 Traditionally, the Mid-Amateur and Mid-Master tournaments were contested in conjunction with the Canadian Women’s Amateur Championship. The move to bring the competitions to the Women’s Senior event was made to provide players with another opportunity to demonstrate their talents on the national stage. All female golfers 25-and-over will now be eligible to compete for the title of Mid-Amateur Champion, including those in the Mid-Master and Senior divisions. Competitors over 40 will be able to play in the Mid-Master division.

A minimum of 25 Mid-Amateur competitors and 10 Mid-Master players will be accepted into the field, the remainder of the 156 player field will be comprised of senior competitors.

The 2014 Canadian Women’s Senior Championship was contested at Club de golf Milby in Sherbrooke, Que., where Chartrand secured the title with a thrilling playoff victory.

Register here to join the competition and measure your game against some of Canada’s best players.