Canadians Hadwin, Taylor and Sloan near the top at PGA Tour event 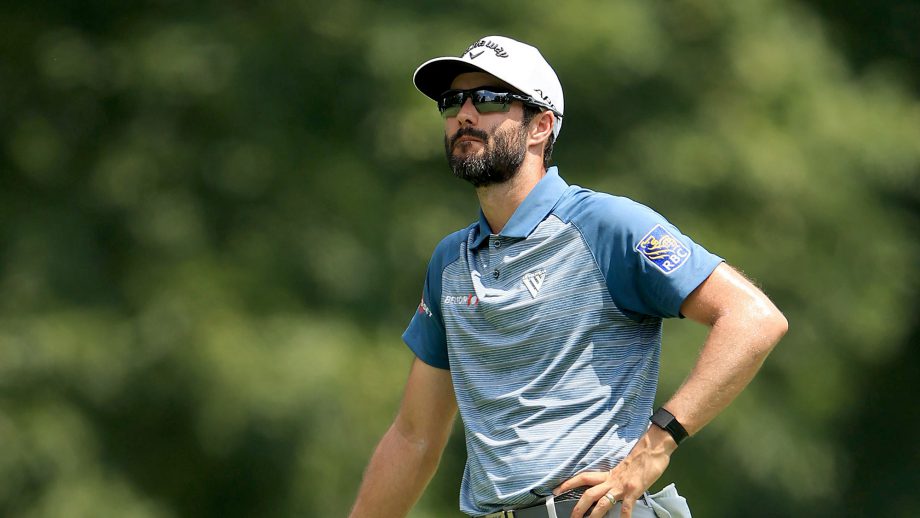 A trio of Canadians are near the top of the leaderboard following the opening round of the PGA Tour’s Workday Charity Open on Thursday.

Adam Hadwin of Abbotsford, B.C., posted the highest score among Canadian golfers with a 6-under 66. He’s one stroke behind leader Collin Morikawa who shot a 7-under 65.

Nick Taylor, also of Abbotsford, was in a group of four golfers two shots behind back at 5 under, while Roger Sloan of Merritt, B.C. shot a 4-under 68 Thursday. He is in an 11-way tie for seventh place.

Taylor is playing in his first tournament on tour since the PGA restarted last month during the COVID-19 pandemic.

Hadwin, who shot his eighth consecutive round in the 60s, is coming off a tie for fourth last week at the Rocket Mortgage Classic in Detroit.

Mackenzie Hughes of Dundas, Ont., shot 2-under 70, while David Hearn of Brantford, Ont., carded a 71.

Hadwin bogeyed his first hole before reeling off seven birdies.

“Even the first two weeks back, I felt like I played some pretty decent golf. I just kind of made some rusty mistakes,” Hadwin said.

“I’d hit a ball out of bounds or in the water where I shouldn’t have or maybe try to get too much out of a shot, whereas I think last week it kind of came together. I was doing a lot of the similar things, but I didn’t make any of the mistakes. I felt like there were times where last week where I probably could have gotten a few more shots, but I really didn’t have any risk. It was kind of a free-flowing easy type round and just not a lot of stress. When you can do that through multiple weeks, it helps a lot.”

Taylor took time off as the tour restarted to be with his eight-month-old son.

“Obviously the break was great timing for a lot of reasons … Have a bit of a cushion, take some more time off, I just really enjoyed being home, so just waiting an extra few weeks, (it) was great to be home,” Taylor said. “Yeah, I’m excited to get back out here and play, but it was nice to be home.”