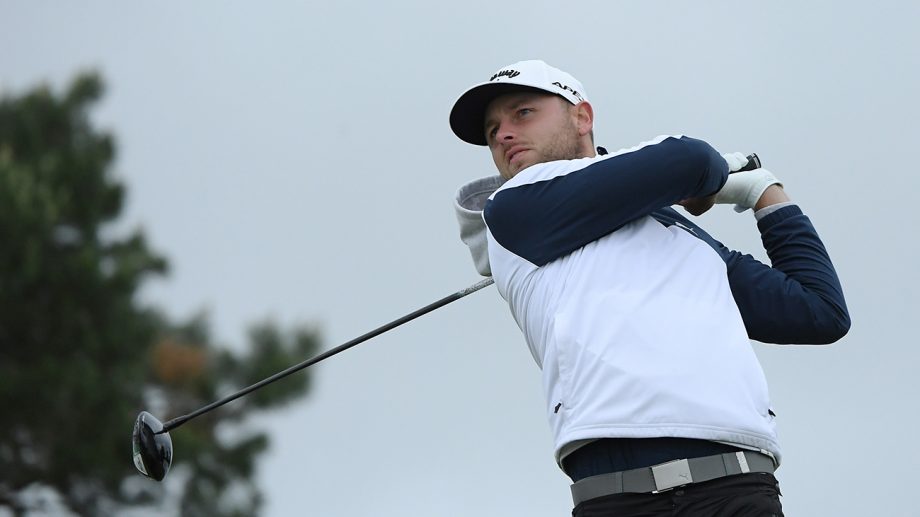 GLENVIEW, ILLINOIS - MAY 28: Adam Svensson play his tee shot from the 18th hole during the second round of the Evans Scholar Invitational at the Glen Club on May 28, 2021 in Glenview, Illinois. (Photo by Quinn Harris/Getty Images)
Canadian Press

Adam Svensson of Surrey, B.C., is two shots off the lead in third at 8 under, while Taylor Pendrith of Richmond Hill, Ont., is seven shots back and tied for eighth at 3 under.

American Cameron Young leads at 10 under through 36 holes.

Stuart Macdonald of Vancouver is tied for 12th at 2 under, while Ben Silverman of Thornhill, Ont., is tied for 22nd at 1 under.

Pendrith, who is fifth in the tour standings, already has secured a PGA Tour card for next season as he is guaranteed to finish in the top 25.

Svensson also currently holds down a PGA Tour spot at No. 18.