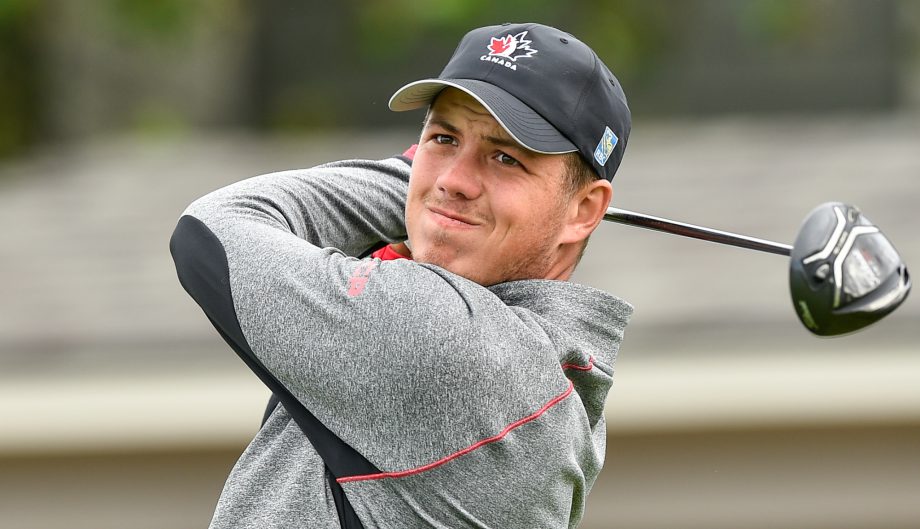 On Friday Team Canada’s Hugo Bernard won medallist honours at the York, Maine, qualifier at The Ledges Golf Club to book his ticket to the 2017 U.S. Amateur at Riviera Country Club in Pacific Palisades, Calif., and Bel-Air Country Club in Los Angeles, Calif. from Aug. 14-20.

Bernard has had some impressive finishes in 2017. He was T7 at the South American Amateur in January and T9 at the 2017 Terra Cotta Invitational. Most recently he was tied for third at the Murat Cup International Men’s Championship of France in May.

Savoie finished tied for second at the prestigious Monroe Invitational in June. A senior at Middle Tennessee University Savoie had a 72.1 stroke average this season with the Blue Raiders.

Richmond, B.C., product Cris Crisologo won medallist honours at the Cle Elum, Wash., qualifier at 4 under par (69-71) at Rope Rider Golf Course on July 6 to book his ticket to the U.S. Amateur.