Canadians climb back into contention at Olympic men’s golf tournament 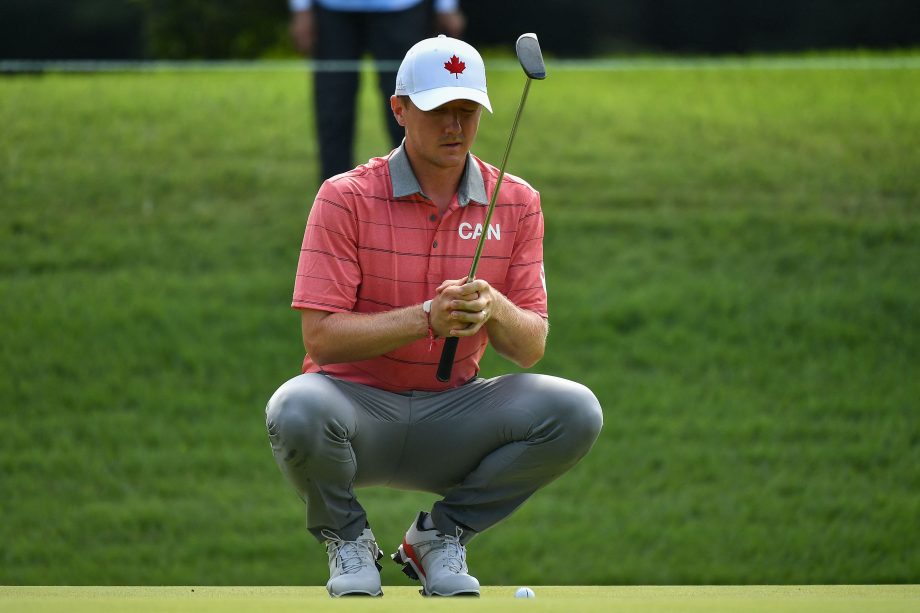 Canada’s Mackenzie Hughes and Corey Conners are tied for 17th after three rounds at the Olympic men’s golf tournament, seven shots behind the leader heading into Sunday’s final round.

Corey Conners of Listowel, Ont., had a 66 to climb up the leaderboard.

American Xander Schauffele maintained the one-stroke lead he held at the beginning of the day, though now the closest pursuer is Japan’s own golf hero, Hideki Matsuyama, who replaced Mexico’s Carlos Ortiz as Schauffele’s closest pursuer at Kasumigaseki Country Club.