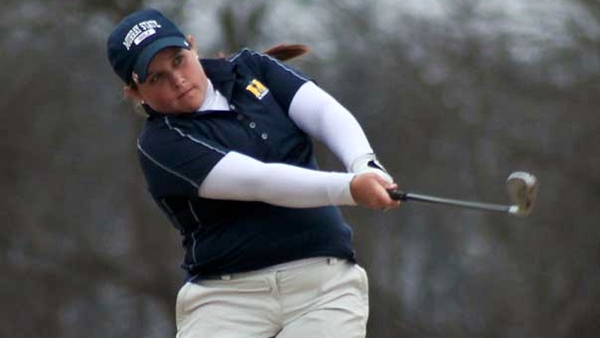 LANCASTER, Pa – Canadians Josee Doyon and Delaney Howson have been eliminated from the Women’s Western National Amateur Championship after both advancing to Friday’s semifinals at the Lancaster Country Club.

Doyon, a Beauceville, Que., native, topped Allison Emrey of Charlotte, N.C. 1up in the round of 16. The Kent State sophomore later went on to take down Florida’s August Kim in the quarterfinals, 4 and 3. Her streak ended after losing to Mika Liu of Beverley Hills, Calif.

Howson, a recent Murray State graduate, advanced through to the round of 16 by defeating American Sierra Sims in 22 holes. The Newmarket, Ont., native then defeated Aliea Clark of Carlsbad, Calif. in the quarterfinals, 2 up. The 22-year-old also lost in the semifinals, losing 1up to Cammie Gray of Northport, Ala.

Naomi Ko, the lone remaining member of Team Canada’s Development Squad, fell in the earlier round of 16 to Cammie Gray.

Mika Liu and Cammie Gray will square off in tomorrow’s final matches, beginning at 7:30 am.