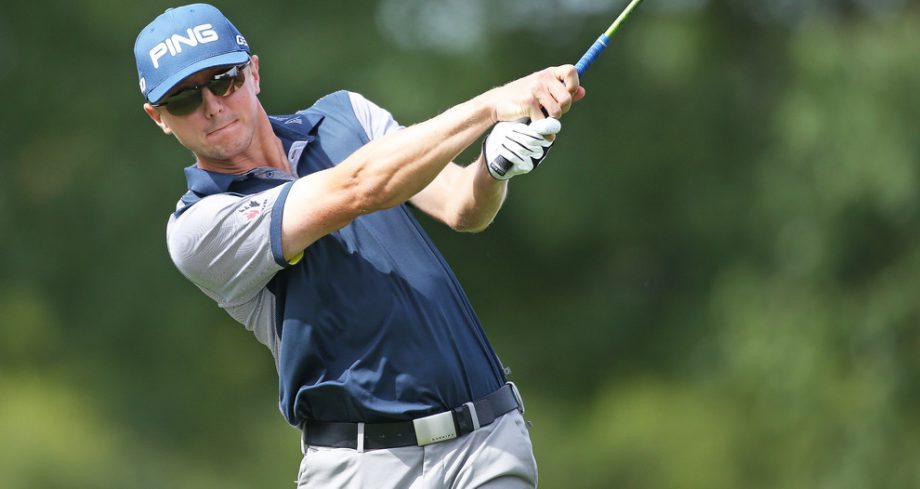 Final Qualifying for the 2016 Web.Com Tour begins Thursday, December 10th at the Champion and Fazio courses at Palm Beach Gardens in Florida, where 15 Canadians will attempt to gain or improve their playing rights for the PGA Tour’s developmental circuit.

The event has been reduced to 72 holes for the first occasion.