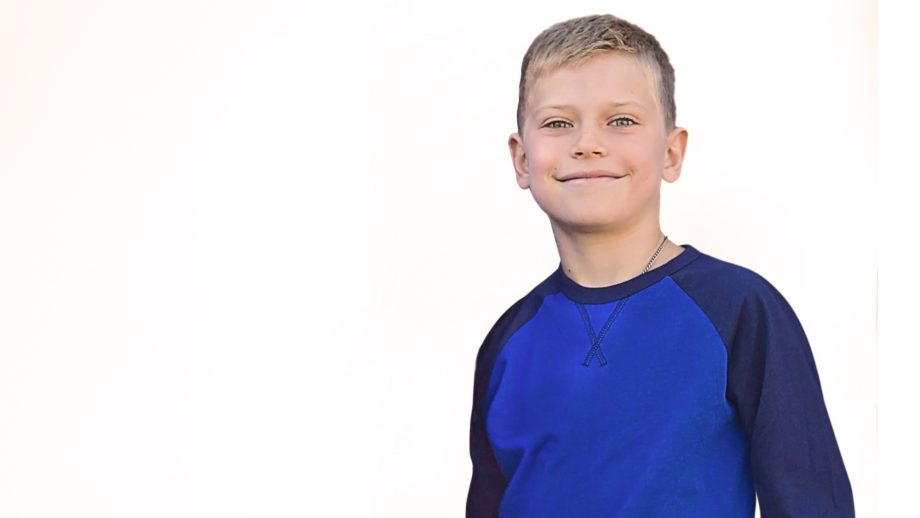 “CP was thrilled with the outcome of last month’s Radiothon in partnership with the Jim Pattison Children’s Hospital, which raised $618,060 to support children who are overcoming heart problems,” said Keith Creel, CP President and CEO. “We look forward to connecting with our Saskatchewan-based CP family, our customers and stakeholders this summer in Regina at the CP Women’s Open, and will proudly continue our fundraising efforts until then.”

Benjamin has triumphed over heart challenges, including sudden cardiac arrest while playing tag at school. The announcement coincides with the official kick-off of the CP Has Heart fundraising campaign that begins today and runs until August 26.

“Even after the unimaginable heart complications that Benjamin has endured, he has made a remarkable comeback and we are so proud to have him represent Saskatchewan kids at the 2018 CP Women’s Open in Regina,” said Brynn Boback-Lane, President and CEO of Jim Pattison Children’s Hospital Foundation. “People across Saskatchewan are once again coming together and contributing through the CP Has Heart matching program, allowing Jim Pattison Children’s Hospital Foundation to receive DOUBLE the financial support to help kids like Benjamin who experience heart health complications. The generosity of donations speaks loudly that Saskatchewan folks truly do have heart.” Benjamin has triumphed over heart challenges, including sudden cardiac arrest while playing tag at school. The announcement coincides with the official kick-off of the CP Has Heart fundraising campaign that begins today and runs until August 26.

The CP Has Heart campaign will raise funds for a dedicated Pediatric Cardiology space, called the “Frog Pod”, in the new Jim Pattison Children’s Hospital which is set to open next year. With a nature theme running throughout the hospital, the “Frog Pod” will be specifically used to treat pediatric cardiology patients right here in Saskatchewan. With a specialized provincial team of pediatric cardiologists, the “Frog Pod” includes echocardiography exam rooms, a pulmonary function technology lab, an exercise challenge room, a regular exam room and a staff echo cardiology reading room.

CP will be matching donations made here from now through to the end of the CP Women’s Open tournament on August 26, 2018. Through the CP Has Heart campaign, CP will also match funds from community fundraisers up to $95,000 as well as offer a $225,000 match towards major gifts and provide incentive for Saskatchewan residents to join Jim Pattison Children’s Hospital Foundation’s monthly giving program, called Sunshine Makers Club.

Please visit pattisonchildrenshasheart.ca, which launches today, for information on the “Frog Pod”, our new ambassador, and to learn more about how to support pediatric cardiology in Saskatchewan.