Carrigan and Proteau named PNGA Players of the Year 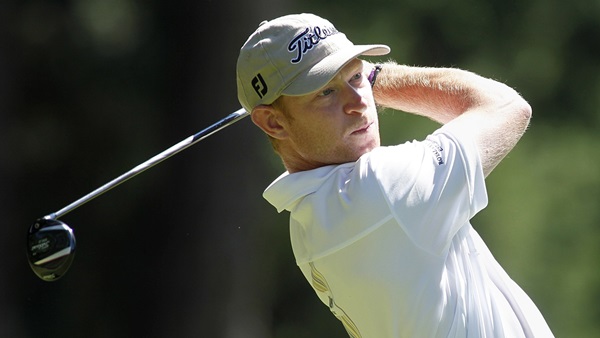 This is Carrigan’s second consecutive PNGA Men’s Mid-Amateur Player of the Year honour. His exceptional year included repeating as champion of the Canadian Men’s Mid-Amateur Championship. He also finished third in the BC Amateur, tied for seventh in the Canadian Amateur, tied for sixth in the Sahalee Players Championship, and tied for third in the Peru Invitational. He also competed in the RBC Canadian Open at Glen Abbey Golf Club in Oakville, Ont.

The PNGA Player of the Year candidates are nominated by the various state and provincial golf associations that comprise the PNGA (Alaska, Alberta, British Columbia, Idaho, Montana, Oregon and Washington), and are selected by a vote of the PNGA Championship Committee and members of the Northwest Golf Media Association. Awards are given annually in eight different categories: Men’s, Women’s, Senior Men’s, Senior Women’s, Junior Boys’, Junior Girls’, Men’s Mid-Amateur and Women’s Mid-Amateur. The awards are officially presented at the PNGA Annual Meeting in the spring.

Visit www.thepnga.org for more information about the PNGA.