Casey closes in on an elusive victory at Tour Championship 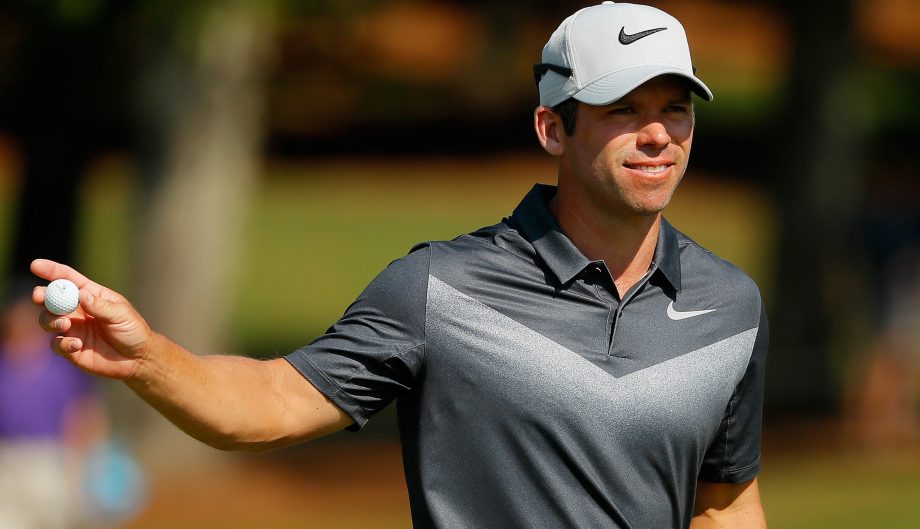 ATLANTA – Paul Casey shot a 5-under 65 to build a two-shot lead in the Tour Championship. That leaves him one round away from ending eight years without winning on the PGA Tour in the biggest way possible.

Casey holed a 40-foot birdie putt on the 17th hole and escaped with par on the closing hole at East Lake.

He was at 12-under 198, two shots ahead of Kevin Kisner (64) and PGA Tour rookie Xander Schauffele (65). Casey’s only PGA Tour victory was in 2009 at the Houston Open. A victory Sunday might be enough to also give him the FedEx Cup and the $10 million bonus.

Justin Thomas had to rally for a 70 and fell five shots behind. He’s still in the hunt for the FedEx Cup.