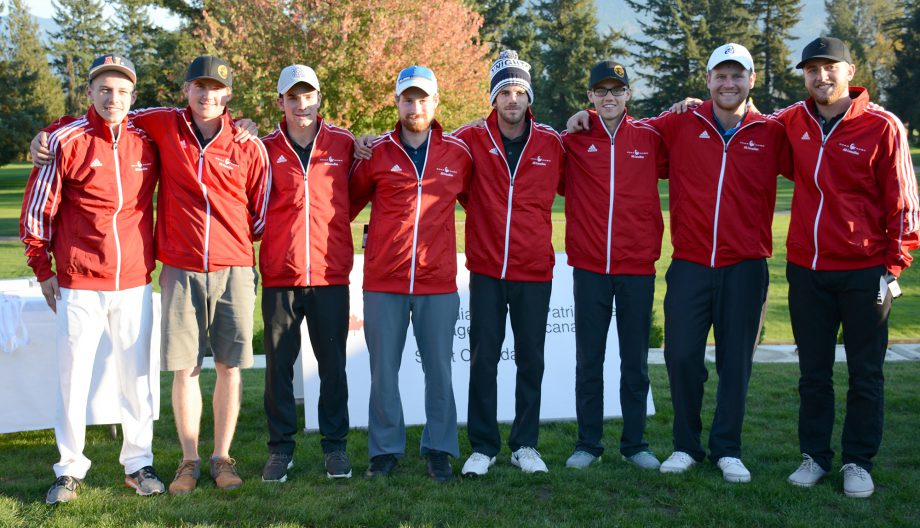 The Canadian Collegiate Athletic Association is proud to announce the 2015 CCAA Golf All-Canadians.

The student-athletes, who are selected by their conference based on performance and contribution to the sport and their team, were honoured at a banquet during the 2015 PING CCAA Golf National Championships in Abbotsford, BC.