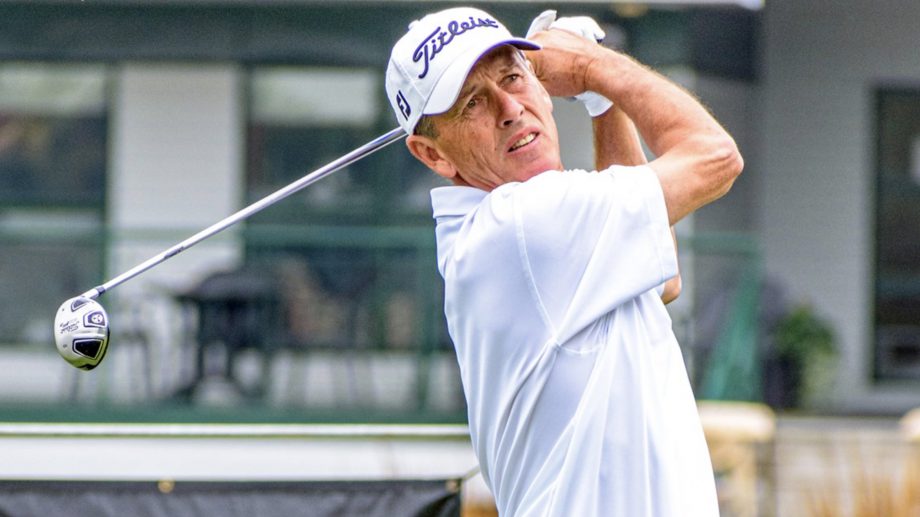 Benjamin Franklin once wrote that in this world nothing can be said to be certain, except death and taxes.

As certain as the sun rising in the east, the 59-year-old from Victoria began his campaign for a sixth PGA Seniors’ Championship of Canada title with a bogey-free opening-round 6-under-par 65 at Carleton Golf and Yacht Club in Ottawa.

“With as little as I’ve been playing, I’m really happy with my score,” Rutledge modestly said about his effort in round one. “I hit some shots fairly close and made a couple putts, so that usually works out to a decent number.”

“Jim (Rutledge) is such a good player and he’s been playing well for a long time,” Jonas admitted Wednesday afternoon. “We’ve played together more than 100 times and I’ve never seen him play badly, he’s that good.”

The PGA Seniors’ Championship of Canada was first played in 1938 as a division of the Canadian PGA Championship and features the historic Albert H. Murray Trophy. In 1973, the championship became an independent event and has stayed that way since.

The host of both the 1998 and 2002 PGA Seniors’ Championship of Canada, Carleton is considered a true shot-maker’s venue, requiring timely strategy and rewarding accuracy.

“This is the first time I’ve been here and I’m impressed at how good this golf course is,” King said. “It’s pretty tricky and you’ve got to navigate yourself around those quick, small greens.”

Admittance to the PGA Seniors’ Championship of Canada is free and spectators are encouraged to attend the 54-hole championship.