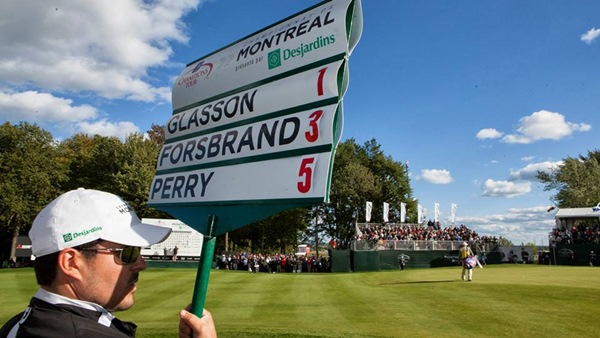 LEVIS, Que. –  The Champions Tour event that was played in Montreal the past four years will be moving to the Quebec City area next summer.

It is the first PGA Tour-sanctioned event in the area since Billy Casper won the 1956 Labatt Open.

The Quebec Remparts junior hockey team will join Synchro Sports as marketing partners for the event, which will be called the Quebec City Championship.

The event was called The Montreal Championship the last four years and was won by Larry Mize in 2010, John Cook in 2011, Mark Calcavecchia in 2012 and Esteban Toledo in 2013.

The move is taking place because the 2014 RBC Canadian Open will be conducted in Montreal July 21-27 at The Royal Montreal Golf Club in Ile Bizard, Que.