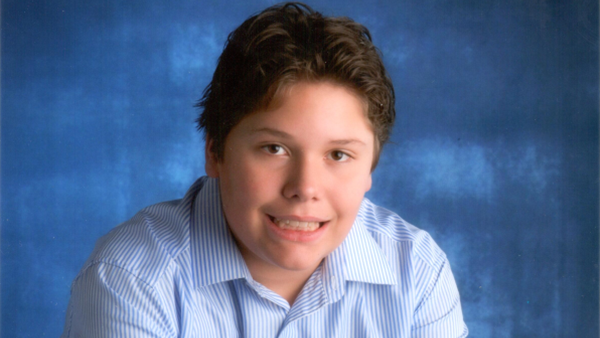 You most likely don’t know Mikey and you may not have chosen autism as one of your charitable causes.

No worries. The chances are good that if you are a golfer, this column is about you.

A dozen or so years ago, good friends of mine had a son—Mikey— who had obvious developmental challenges. Despite the fact that both are physicians, it took agonizing months of frustration to reach a conclusive diagnosis that Mikey was autistic.  Not only were they understandably distraught by that diagnosis, they were stunned by the lack of resources and support for those on the autism spectrum. (At the time, I believe the reported incidence was something like one in 160. Today, it is one in 68.)

They decided something had to be done so other families in our immediate region wouldn’t have to go through that torturous process. So we sat down and planned the first Mikey’s Tournament for Autism in our small town in central Ontario. It started slowly, but quickly grew to the point where Mikey’s Place for Autism was established with a part-time staffer. Among other things, the small office helps connect those newly diagnosed with this disorder to find help and provide support on what will be a difficult lifelong journey. (You can find out more at www.mikeysplaceforautism.com.)

Thanks to the ongoing generosity of our community and to my friends in the golf industry, including Golf Canada, we have raised more than $300,000 in 10 years. Every single penny goes to the charity to support Mikey’s Place and its various functions.

The 11th annual Mikey’s Tournament for Autism took place June 4. Coincidentally, just a day before the National Allied Golf Associations released the Economic Impact Study of Golf in Canada. While you can get all the details here, one finding was especially gratifying to me.

“In 2013, there were nearly 37,000 charitable events hosted at Canadian courses,” the report stated. “Using conservative estimates, these events raise more than $533 million for charitable causes across Canada.”

Half a billion dollars for charity by golf tournaments in this country in one year!

So while you likely don’t know Mikey and perhaps choose to support other charities, if you are a golfer you no doubt have supported a similar charity tournament.

While you rightly congratulate yourself for that unselfish act, ask yourself where charities like Mikey’s Place for Autism would be without golf.

The answer is obvious.