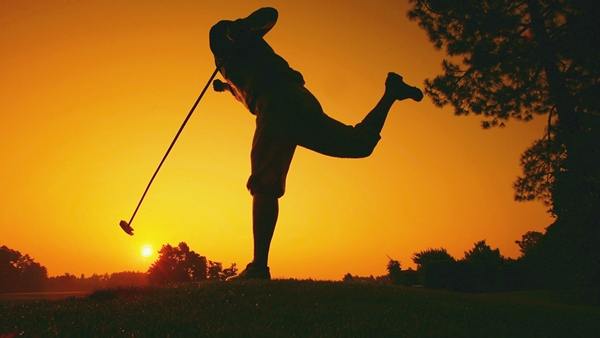 In 1999, thanks to a dramatic 15-foot putt by the late Payne Stewart, Phil Mickelson finished runner-up at a Major for the firsts time in his career. It was an unforgettable moment at Pinehurst, just a day before the birth of his first child.

Fifteen years later, at this year’s U.S. Open, Mickelson will return to the venerable track still in search of his first U.S. Open title – one that would complete his Major Grand Slam.

Check out this video as Mickelson relives the heartbreaking defeat and speaks about his growing anticipation for the U.S. Open’s return a course he says is “the first Open course I’ve played that tested every area of a player’s game.”

When Sam Snead watched on as Tiger made his debut on the PGA Tour at the 1992 Norther Trust Open as an amateur he surely didn’t anticipate their names, records and legacies would be intertwined.

Now, two decades later and just three victories shy of tying Snead’s all-time PGA Tour win record of 82, Woods is in ideal position to pounce on one of the most coveted records in golf.

Check out this video as the Tour’s top players reflect on Woods’ amazing quest to surpass Snead’s record.