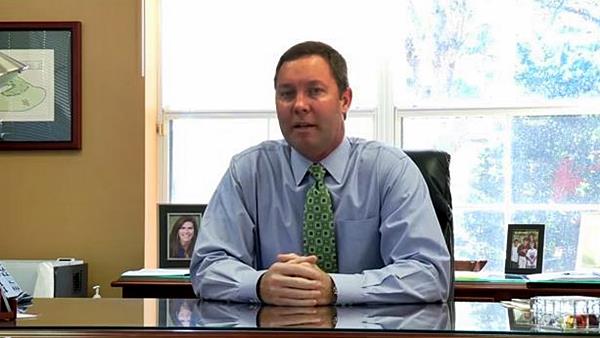 Earlier this week the LPGA announced the creation of the Race to the CME Globe, a season-long points competition that will debut during the 2014 LPGA Tour season. The LPGA followed up the announcement releasing a video from Tour Commissioner Mike Whan (below) explaining how the new system will work.

Apparently alpine skier Lindsey Vonn isn’t only a lover of Tigers. A day after  she announced she would have to forgo the Sochi Winter Olympics because of her knee injury, she took to social media to reveal she had adopted a 9-month-old brindle boxer mix named Leo. Vonn – who is dating Tiger Woods – proclaimed her and the pup #‎bumkneebuddies, as Leo is also recovering from a bad knee he sustained by being hit by a car.

Leo brightened my day-adopted him from an animal shelter.Has a bum knee bc a car hit him #bumkneebuddies #puppylove pic.twitter.com/ctx6NFDdzd

Paulina Gretzky gets into the swing of things

Paulina Gretzky took to Instagram to show off her new golf swing. The daughter of Wayne and Janet Gretzky credited fiancée and PGA TOUR star Dustin Johnson for a recent improvement in her game.

Jason Dufner and wife Amanda Boyd seem to be thoroughly enjoying the PGA TOUR’s early-year Hawaii swing. Dufner and Boyd were featured in a couple of videos on PGA TOUR’s YouTube page taking in the sights of the aloha state.

Dufner, a 5-time winner on Tour, finished 5th at the Hyundai Tournament of Champions in Maui.

Ross previously won in December at the Disney Magnolia Course in Lake Buena Vista, Fla., to cap off his 2013 season.