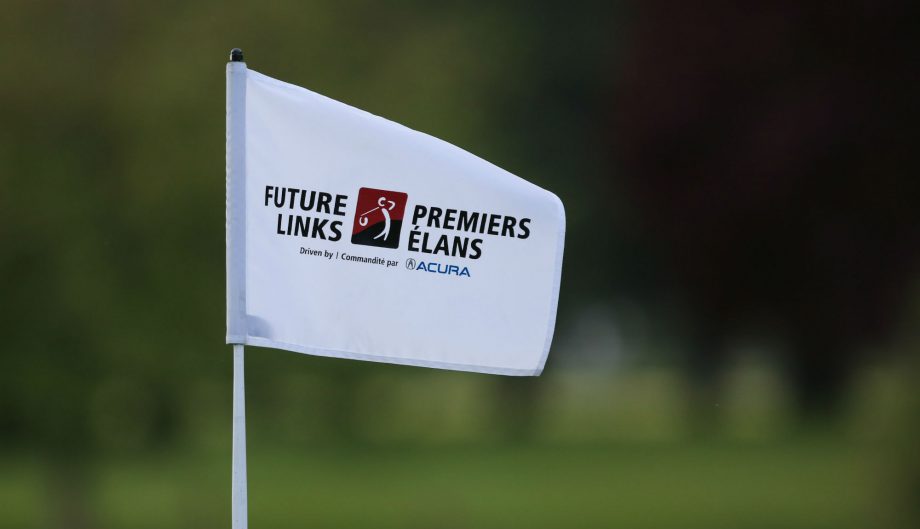 Golf Canada concludes its 2017 Future Links championship season as the Future Links, driven by Acura Atlantic Championship is ready to take place at Clare Golf and Country Club from July 17-20.

With support from the Nova Scotia Golf Association, the Future Links, driven by Acura Atlantic Championship is the final regional junior championship presented in partnership with Acura this season. The 54-hole stroke play tournament will begin with a practice round on July 17 before the tournament gets underway with round one on July 18.

Founded in 1967, Clare Golf and Country Club will be hosting its first ever Future Links Championship. Overlooking St. Mary’s Bay, the course offers a challenging layout for golfers of all abilities and possesses a full variety of holes with distinctive character and beauty.

“Golf Canada and the Nova Scotia Golf Association are excited to present the 2017 Future Links, driven by Acura Atlantic Championship in Church Point,” said David Campbell, Tournament Director. “The beautiful setting here at Clare Golf and Country Club will pose a tough test for Canada’s premier junior golfers and give them an opportunity to showcase their skills against the strongest junior golfers in Atlantic Canada.”

The field will consist of 76 junior golfers in the Junior Boys Division with the top six earning exemptions into the 2017 Canadian Junior Boys Championship on July 31-Aug. 3 at Cataraqui Golf & Country Club in Kingston, Ont. A tie for the sixth position will be decided by a playoff following the conclusion of play.

The Junior Girls Division will consist of 22 golfers with the top six (including ties) earning an exemption into the 2017 Canadian Junior Girls Championship on Aug. 1-4 at Camelot Golf & Country Club in Cumberland, Ont.