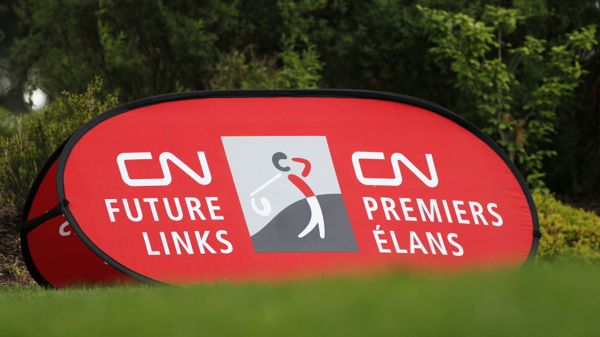 The 54-hole stroke play championship will feature some of the country’s top junior golfers aged 11-18. Players will vie for titles in a Junior Boys and Junior Girls division, respectively.

“Golf Canada is excited to head to Québec for the second last CN Future Links stop of 2014,” said Tournament Director Justine Decock. “Québec is home to many talented junior golfers, so we can expect low scores and exciting competition.”

“We are lucky to have the opportunity to see such a talented bunch of young golfers right before our eyes,” said CN Future Links Québec Tournament Chair Jacques Sévigny. “We remember 2008 when Brooke Henderson charmed the region with her performance… Who knows, a new champion may be among us.”

Notable Québec players in the Junior Boys division include Sun Kim, 16, of Île-Perrot and Étienne Brault, 18, of Mercier. Kim took home the CN Future Links Ontario Champion title at The Rock Golf Club in Minnett, Ont. earlier this season, while Brault notched a top-10 finish at the event.