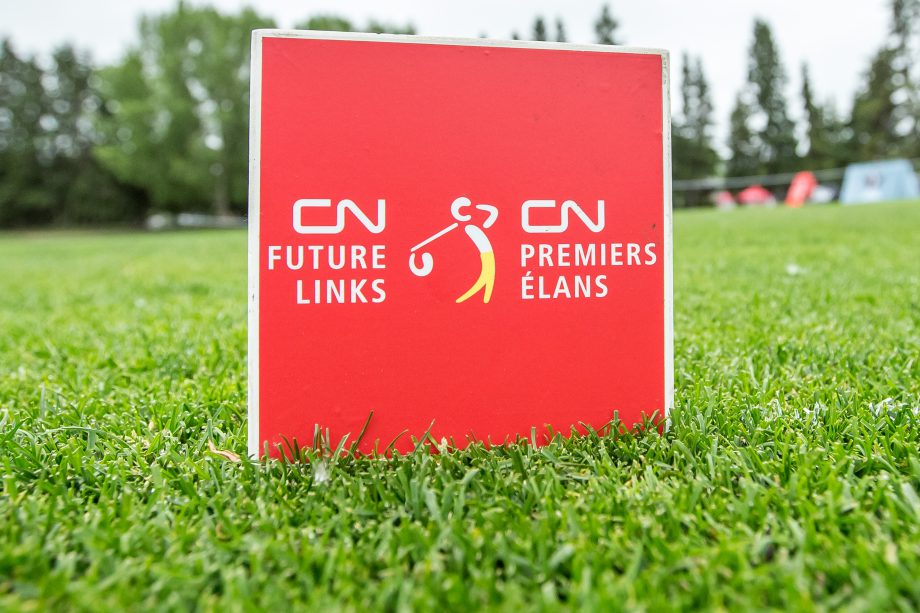 From July 2-5, Golf Château-Bromont located in Bromont, Que., will welcome defending champions Kelvin Young Woong Lim and Alyssa Getty alongside a number of local juniors for the 2015 CN Future Links Quebec Championship. A practice round will be held on June 2 before the opening round of the 54-hole stroke play competition commences the following day.

“Golf Canada is proud and excited to host the 2015 CN Future Links Quebec Championship at Golf Château-Bromont,” said Justine Decock, Tournament Director. “The scenic views throughout the course and Mont Brome will serve as a fantastic backdrop for this competition.”

Getty won the 2014 edition of this championship at Club de golf Continental with a 5-over-221. The Ruthven, Ont., native has already claimed a victory in the 2015 CN Future Links Championship series, having taken the Ontario title at Pine Knot Golf & Country Club in Dorchester, Ont.

On the Junior Boys side, Lim of Thornhill, Ont., captured the 2014 title after a playoff and a strong 1-under-par 217 performance for the tournament. This season, he finished T22 at the CN Future Links Ontario Championship, highlighted by a low-round 3-under par 68 on the second day of competition.

Also in the field at Château-Bromont will be Annie Lacombe of Laval, Que., the reigning Quebec Junior Girls Champion, who will look to notch another win on home soil. She finished T6 at last year’s event at the Continental. Ayers Cliff, Que., product and CJGA Quebec Junior Open champion Brendan Smith and Brandon Lacasse of Châteauguay, Que., – currently No. 2 and No. 5 on the Quebec Junior Order of Merit, respectively – will be in the hunt to improve upon top-10 finishes at the 2014 edition of this event.

A total of six CN Future Links Championships are presented by Golf Canada in partnership with CN. These championships provide opportunities to junior golfers across Canada to develop their games in a safe and encouraging environment.

The top six finishers in the Junior Boys division of each CN Future Links Championship will receive direct entry into the field of the 2015 Canadian Junior Boys Championship, to be contested at Summerlea Golf and Country Club in Vaudreuil-Dorion, Que., from August 2-6.

Additional information on the 2015 CN Future Links Quebec Championship, including a full list of competitors and tee-times are available here.