Cockerill tied for 3rd after first round of Joburg Open 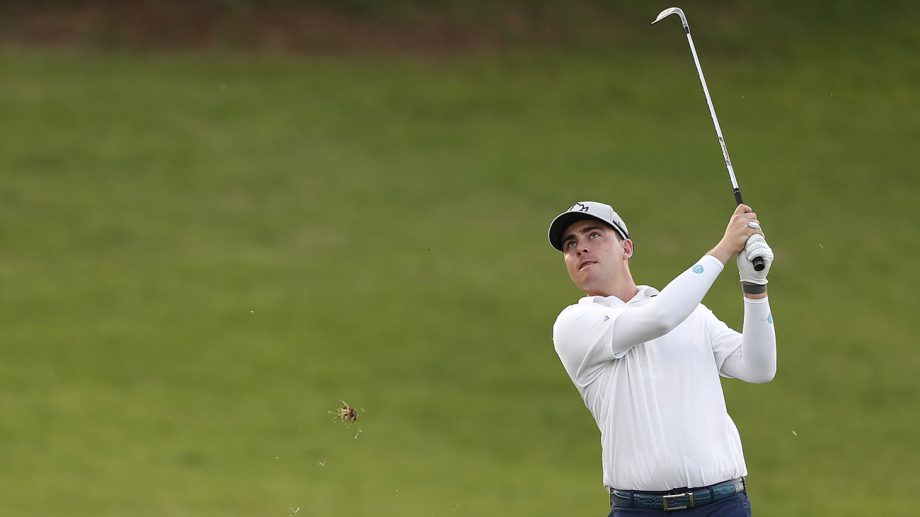 JOHANNESBURG — South Africans Wilco Nienaber and Shaun Norris both shot an 8-under 63 Thursday to share the first-round lead at the Joburg Open, which made its return to the European Tour schedule for the first time since 2017.

Aaron Cockerill of Stony Mountain, Man., who played his first round bogey-free and made two birdies on his last three. Cockerill ended the day one back of the lead at 7-under 64.

Rhys Enoch, Adilson da Silva, Richard McEvoy, Benjamin Follett-Smith and Gonzalo Fernandez-Castano all carded 65s and were another shot back.

On a morning of low scores, Nienaber and Norris both made eagles at the par-5 No. 12. Nienaber also had nine birdies but was held back by three bogeys. Norris made six birdies to go with his eagle and didn’t drop a shot all round.

The 20-year-old Nienaber turned pro last year and his best finish in a tour event is fourth. His power was on show at Randpark as he unleashed a 439-yard drive off the tee on the par-5 No. 4. He nearly picked up a second eagle there as his putt hit the cup but didn’t drop.

Norris is also seeking a first European Tour title, although he’s won twice on the Asian Tour. He put together a strong finish by making five birdies on his last seven holes.

The Joburg Open is the first of three straight European Tour tournaments in South Africa before the season-ending World Tour Championship in Dubai on Dec. 10-13.