Coetzee leads by one after opening-round of Qatar Masters 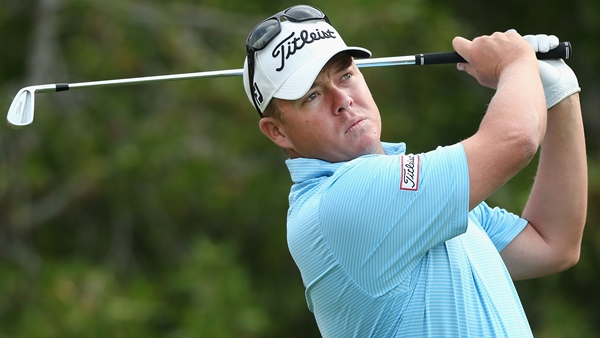 DOHA, Qatar – George Coetzee of South Africa needed just 21 putts to shoot an 8-under-par 64 for a one-shot lead on the opening day of the Qatar Masters on Wednesday.

Coetzee eagled the par-5 10th hole and birdied his closing three holes in a round that was just two shots more than his best on the European Tour, a 62 which equaled the Old Course record at St Andrews in Scotland 15 months ago.

“I was quite lucky to get away with a few shots, but it was another good putting display to put a nice number,” he said.

“There’s a lot of luck involved in this game, especially the way I play, and I had 21 putts with a three-putt, so that goes to show.”

Sitting 7-under are countryman Dawie Van Der Walt and Steve Webster of England, who began in spectacular manner by holing a 254-yard, 5-wood second shot for an albatross at his opening hole, the 548-yard, par-5 10th.