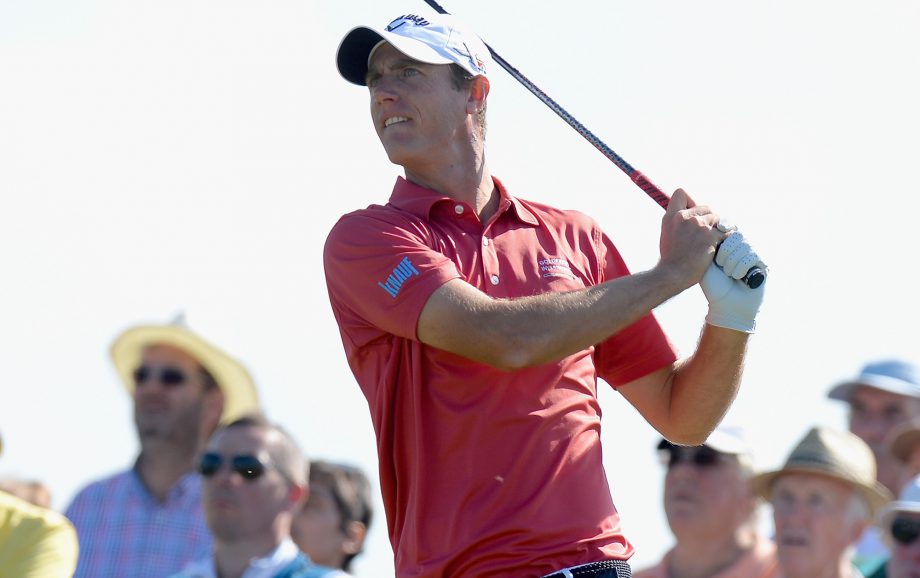 VILAMOURA, Portugal – Nicolas Colsaerts of Belgium shot a seven-under-par 64 to claim a share of the lead after the first round of the Portugal Masters in Vilamoura on Thursday.

The 32-year-old former Ryder Cup player shares the lead with Andy Sullivan of England, who matched Colsaerts’ score after hitting eight birdies and one bogey.

Just behind the lead pair are Belgium’s Thomas Pieters, David Drysdale of Scotland, Eduardo de la Riva of Spain and Thomas Aiken of South Africa, all on six under par 65.

Colsaerts hit two eagles and four birdies, and could have improved on his clubhouse score had he not dropped one shot.